Global VFX studio MPC (Moving Picture Company) has put their new Xsens MVN motion capture system into production. Chosen for their speed and capture flexibility, the MVN suits will give MPC the ability to go from concept to animated shot that much faster, a development welcomed by the busy studio.

With movies including Godzilla, X-Men: Days of Future Past and Into the Woods behind them and many more blockbusters in the pipeline, MPC is constantly looking for ways to improve their processes. Like most high-performing studios, the trinity of better output, smarter workflows, and quicker turnarounds are constant motivators. When their mocap system couldn’t keep pace with their ambitions, they went looking for something that could. Enter Xsens.

“We were immediately drawn to the simplicity of their new set-up,” said Jason Snyman, Animation Supervisor at MPC. “Putting on the suit takes barely any time at all, so you can start capturing data quickly. We are saving hours at every stage of the process.”

That set-up consists of a redesign that takes what used to be called “previs-only” into the production realm. Key additions like the ability to boot up in under ten minutes, cleaner data and more battery life (9.5 hours) has made MVN ready for the production challenges for both big studios like MPC and smaller studios that need a quick turn-around.

“Xsens suits allow us to capture multiple concepts very quickly during the block phase of the animation process,” continued Snyman. “This enables us to provide our clients with more variations far quicker than if we had animated everything by hand. It also opens up a lot more choice in the production process, which is great for us and them.”

With speed and ease of use as primary objectives for MPC’s new mocap pipeline, the idea of a traditional motion capture stage started to seem antiquated. Already owners of a London-based mocap stage, the team saw an opportunity to take everything out of the studio and into every place the team was feeling creative.

“With MVN there is no limitation on the space we used to capture our ideas. We were able to leave the room we were testing in, walk around the animation floor, the kitchen and back without losing any of the capture, all over a simple wi-fi setup,”added Snyman. “Not being limited to a fixed capture region provides a tremendous amount of flexibility to our teams. We know we can take this system anywhere we want, whether that’s within our workspace or on set.”

Using MVN Studio software, different animators were able to suit up and see their ideas immediately. Concept testing and experimentation is already being nurtured in an interactive style that the team grasped right away.

“MVN is such an intuitive system that it only took us a day to figure out,” said Snyman. “The Xsens team are extremely professional and helped a lot during their onsite visit. We look forward to future projects together.” 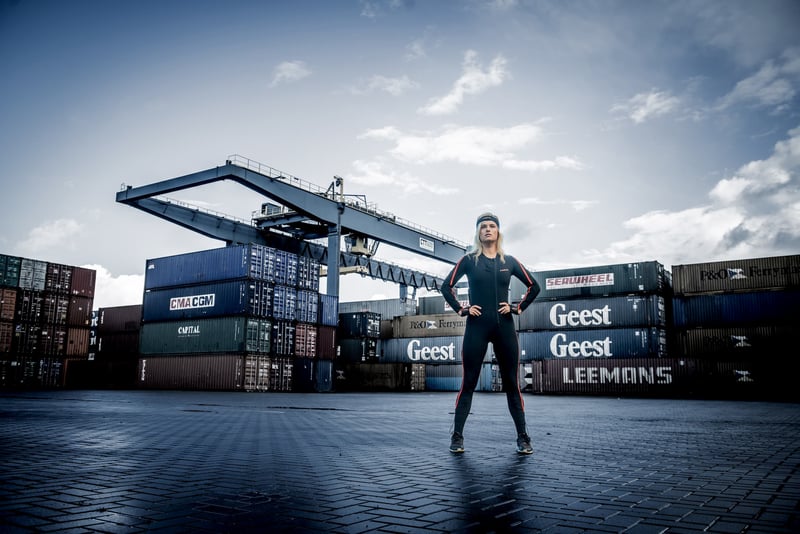