Premium ARTS is a creative studio from Japan, specialized in interactive animation and graphics technology for television, live entertainment, amusement park attractions, commercial real estate and digital signage. They use the Xsens MVN system for their LiveAR product, a combination of motion capture and real-time 3D animation via their proprietary Chidori 3D graphics engine.

LiveAR
LiveAR was specially designed to deliver truly interactive, out-of-home augmented reality experiences. The system can be connected to a variety of display technologies and does not require a mobile device or headset. Broadcast quality images can be displayed directly in front of viewers and in large scale. The ways in which they are using LiveAR is always evolving. They’ve deployed LiveAR for a “holographic” concert featuring a virtual singer animated in real-time, live broadcasts for children’s and variety programming, trade events, and street-level product awareness campaigns.

Motion Capture
No two projects are ever a like. Because they are constantly working in a variety of environments such as television studios, professional sports arenas, even outdoors, it has always been important to have a precise, highly-portable motion capture system. Xsens MVN has become the “go to” solution, and the only system they recommend to clients. Operate in confined spaces, it was crucial to utilize a system that didn’t require camera rigs with a large footprint. Also, the talents they work with enjoy the freedom that MVN suits allow. Without the need for visual markers, MVN suits can be worn on stage or on camera with the inertial sensors hidden under regular clothing or costumes.

Combining Premium ARTS's animation technology and Xsens motion capture gives personalized lifelike performances that captivate audiences every time. Once they began using MVN, they never had to look back. 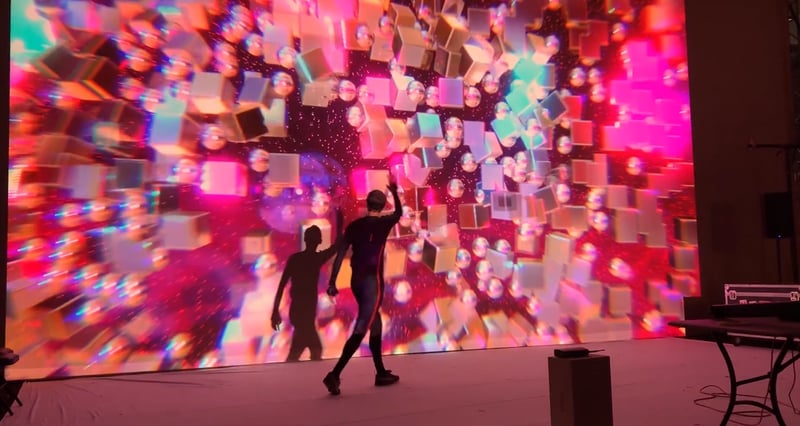