Mr. Monopoly’s whole body movements were created using Xsens MVN. The actor in the Xsen suit moved around inside Hasbro’s Cake Mix Studios driving the animated Mr. Monopoly on the cartoon stage. Faceware Live 2.0 was used for the person’s facial features, identifying where everything from the lips to the eyebrows are. While Xsens and Faceware was used to capture the motion, the Unreal game engine helped put it all together, mixing the motion of Mr. Monopoly with the animated Scottie the dog in the “video crew.” 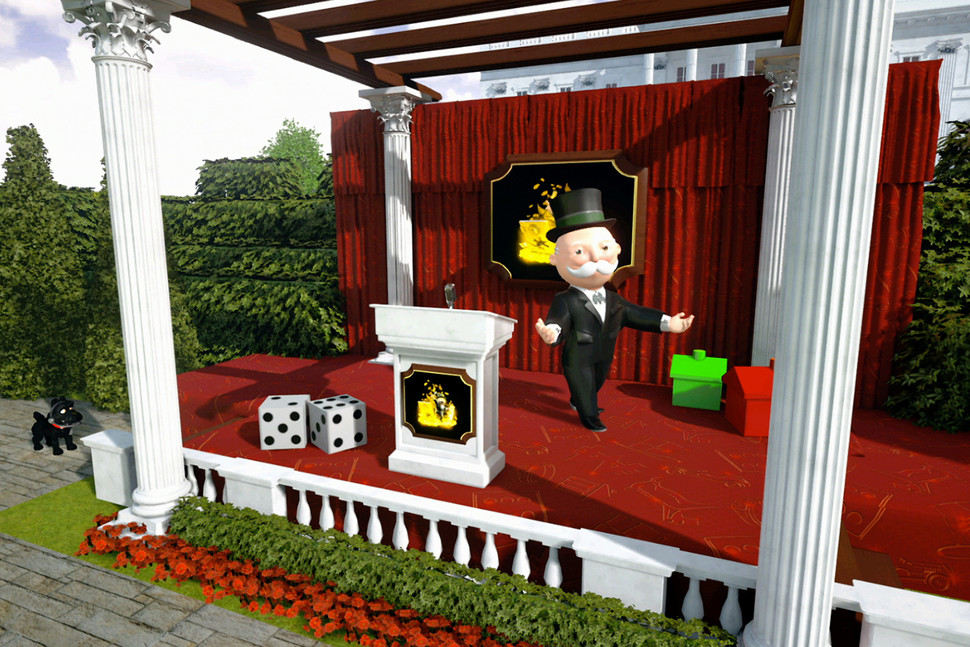 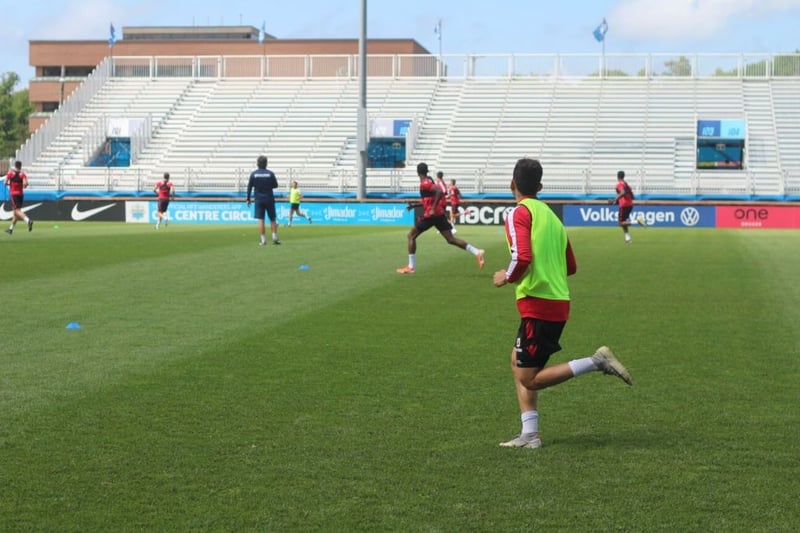 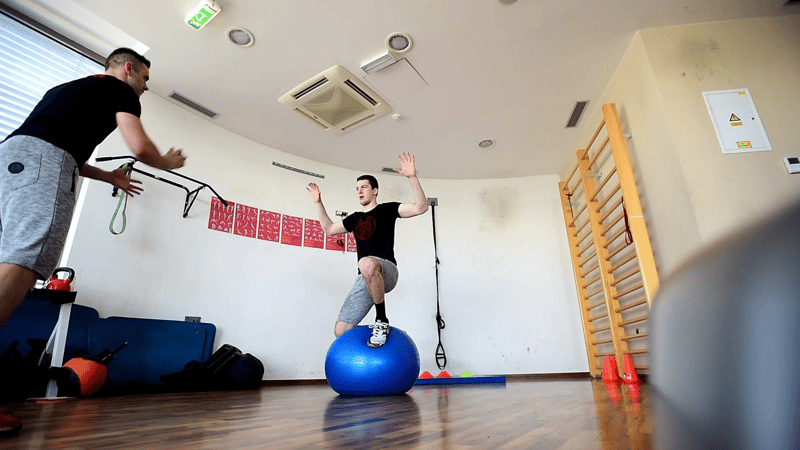