The Emmy Award winning “Love Has No Labels” video has over 85 million views. The viral video features diverse couples and families interacting behind a massive X-ray screen. The X-ray effect wasn’t actually made with X-rays, it was crafted with Xsens MVN motion capture tech by MindRide in Los Angeles.

Love Has No Labels is a program created by The Ad Council to point out subconscious biases people have regarding race, age, gender, religion, sexuality, and disabilities. Filmed live on the street, the viral PSA depicts an LED screen where skeletons hug, kiss and dance before revealing themselves as people to the audience. Variations include same sex, elderly and interracial couples, provoking the audience to consider that maybe we are all the same underneath it all.

A full, making-of featurette can be seen here:

To create the “Love Has No Labels” X-Ray machine, Mindride developed an entirely new pipeline that leveraged motion capture techniques typically reserved for Hollywood movies and video games. By employing Xsens MVN, a wearable motion capture system, the team could stream the actor’s movements in real-time as live mocap data. That data was then fed into a rendering computer that animated the 3D skeletons.

Helping the characters interact with each other and believably look like they were in the same space was a key priority. To facilitate this, a midi controller was used to control and reposition characters during the performance. This proved useful for situations that involved hugging or hand holding.

“MVN opens up a lot of potential for live applications. What we are really doing is digitally translating human behavior and human action. And if we can deliver that in a live capacity, that’s really exciting,” says Yehuda Duenyas, Chief Creative Officer at Mindride.

The “Love Has No Labels” video was produced by Persuade Content and created in collaboration with R/GA. 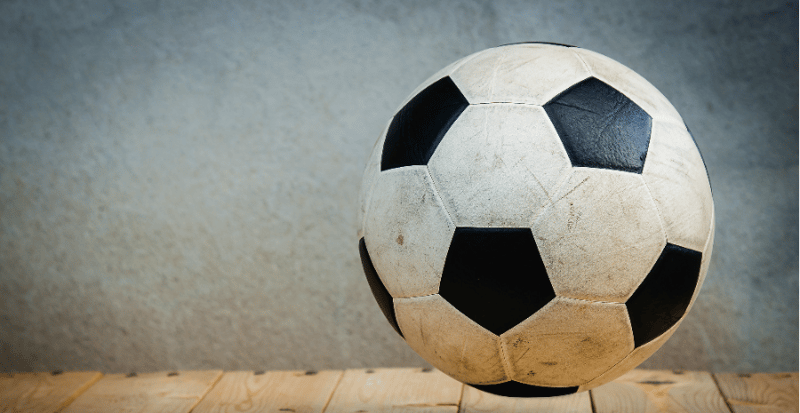 Going viral: Fooling the internet with Corridor Crew
Boston Dynamics, the engineering and robotics firm, is well known for impressing (and scaring!) the ...
Read more