Quite Multimedia – a company of interactive developers from Saint Petersburg, and Alyona Danilova from Animati.ca realized a project at the Closing Ceremony of the 2014 Winter Olympic Games in Sochi using the Xsens MVN suit.

The task was to create a live interactive video show for the live 30-min set of KTO DJ at the very end of the closing ceremony. The DJ transformed into the Olympic mascot (the snow leopard) on screen and repeated all the movements of the real DJ while performing on the virtual DJ decks. He could also do live mimics like smiling, winking, air kissing and a tear falling down his eye. This virtual mascot had to be placed at a virtual dynamic changing environment. Everything was done in real time and broadcasted on four big screens and four LED panels at the stadium.

The final set up was completed in Unity3d combining the sound reactive environment programmed in vvvv, rigged model of the snow leopard and 3d models of desk and decks.

Dmitry Znamenskiy from Quite Multimedia says: “The technical solution for motion capture we decided to use was the Xsens equipment to track the movements of the real DJ and MVN Studio to transform the signal to the UDP packets for Unity3d plug-in. In a harsh environment of magnetic interference, radio signals and metal covering on the Olympic stadium the Xsens equipment worked well and was really flexible in tuning.

The Xsens specialists are real professionals and they were in permanent contact with us if we experienced some problems. We were glad to have such support and we were even surprised that everything worked well without re-calibrating in a format of a 30 minute real time session. The good work of the system made it possible for us to perform at our best and show our competences in generative graphics and character animation.” 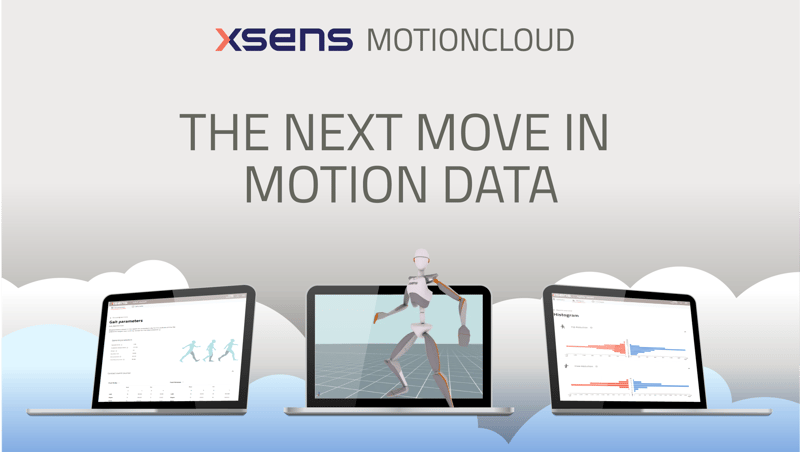