Delivering a successful virtual reality experience is all about immersion and maintaining the illusion, and every element counts: Whether it's the feeling of interacting in that digital world, the visual representation, and how everything moves and reacts – if even one component isn't up to par, then the entire sensation can fall flat.

That's precisely why motion capture technology was needed for Creed: Rise to Glory, the officially licensed VR boxing game of Metro-Goldwyn-Mayer’s Creed film franchise with the legendary Rocky characters. Entering the virtual ring, players needed to feel like they were facing a real, intimidating opponent, who reacted in a lifelike fashion to every jab and uppercut. And given the classic source material, Survios, a VR company dedicated to premium software development, game publishing, and location-based entertainment (LBE) initiatives had to ensure that the game matched fans' memories of the films.

Survios succeeded, turning Creed: Rise to Glory into one of the most entertaining VR games to date, and the studio praises Xsens' inertial motion capture technology for helping to bring it to life. With the Xsens MVN suit, the small team was able to prototype and iterate on animation by rapidly capturing motion in any environment, with the ability to see those moves in the headset the very same day—with little cleanup needed.

Previously, Survios used an HTC Vive headset and experimental software to perform motion capture work for its VR running game, Sprint Vector. That system was cost-effective and ideal for rapid prototyping, explains Survios Animation Director John Kim, but would only get them about 50% of the way to a complete animation. The result was a lot of cleanup work, not to mention frequent calibration issues and technical headaches along the way.

For the high-profile Creed: Rise to Glory project, Kim and his team knew they needed a more polished and capable mocap system. Considering all of the options out there, including camera-based systems, they required technology that could retain the ability to rapidly prototype while being affordable and producing nearly-complete animation. Once they got a good look at Xsens technology, there was no turning back.

"We were just simply blown away by the demonstration," recalls Kim. "This can't be real. How is this possible!?”

Kim had previously worked at AAA studio Naughty Dog, creator of modern PlayStation classics like Uncharted and The Last of Us—but as a smaller, upstart studio, Survios is working with a compact team and tighter timelines. He was shocked to find that Xsens could immediately turn around excellent mocap data while fitting within their budget.

"For me to get comparable quality with such fast turnaround is a game-changer to me," he says. "I'm not used to that convenience and speed. As a smaller shop, our process revolves around rapid prototyping and iteration. Xsens fits in perfectly with our style and process."

Working on a project of this size means dreaming up performances and ideas as a team, putting on the Xsens MVN suit, and performing them in the studio. Being able to then drop those captured performances into the Unreal Engine and experience them in VR is a game-changer for Survios.

"Xsens allows us to capture an idea and put it in virtual reality in the same day," says Kim. "If we were to use a traditional mocap studio, we'd have to hire a specialized crew, spend time coordinating schedules, and wait a few days for processing and cleanup. It would’ve been too slow.”

Survios spent several months working on animation for Creed: Rise of Glory, and would strap on the Xsens suit a few times a month to capture data as needed. Kim praised the quick setup time, comfortable-fitting suit, durable hardware, and ease of use as further reasons why they've been so impressed with the Xsens technology.

Portability is a key element, as well. Kim and his team were able to capture performances in the comfort of their studio or use the outdoors for creative setups. The entire capture system can fit into a single bag. This flexibility makes any space a mocap studio. The results were outstanding, regardless of location.

Ultimately, Creed: Rise to Glory nailed the sensation of trading blows in a classic boxing matchup, with the Xsens motion capture helping to deliver what Kim calls the "emotional believability.”  It's less about being 100% lifelike, and more about delivering 100% immersion. Licensed games often fall short, but Creed: Rise to Glory is the welcome exception—and all the more impressive as a VR experience.

Creed: Rise to Glory has been nominated for awards for multiple publications, and is getting the praise it deserves. Meanwhile, Survios is pushing ahead with more and more VR projects, and it sounds like Kim's team has even more exciting projects in the pipeline.

After their convincing Creed experience, it's safe to say that Xsens technology will remain a key part of Survios' workflow going forward, allowing them to quickly realize ideas with Xsens and taking those concepts to VR…

"We rarely use the word 'mocap' anymore. We say, just Xsens it." 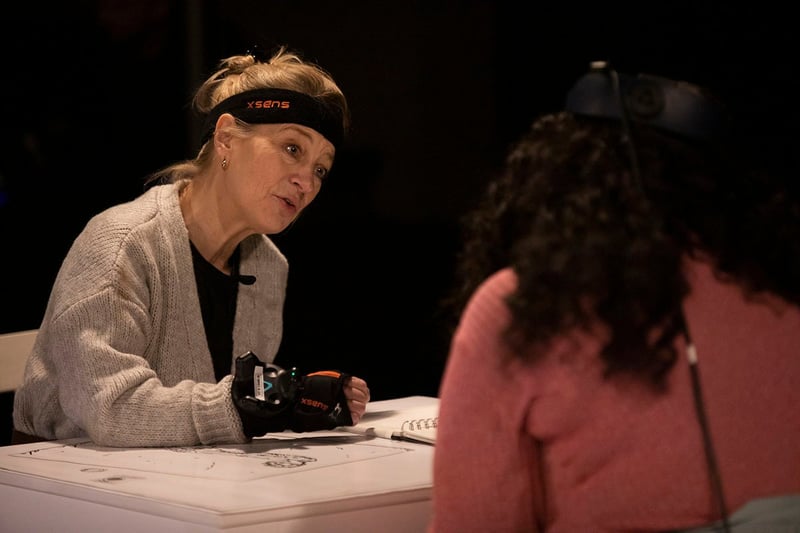 motion capture VR Theatre: Xsens takes to the stage with Draw Me Close
The National Theatre’s recent production, Draw Me Close blurs the line between audience and performe...
Read more 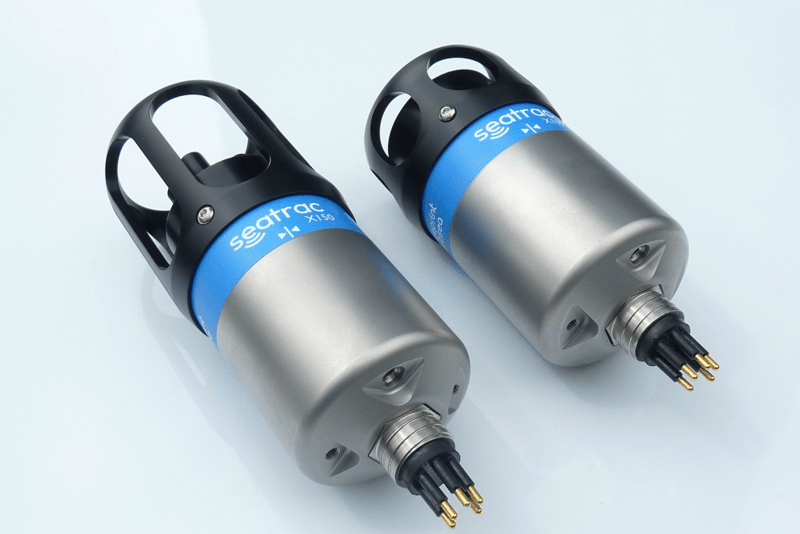