The release of the new Oculus Quest is a possible game-changer for VR gaming—Oculus' minimalist and wireless approach to peripherals make it more accessible and easier to use than before. The nDreams game studio—currently building an Oculus Quest exclusive title—was recently featured on Channel 5’s The Gadget Show. Presenter, Ortis Deley, had a chance to jump straight into the action, suiting up with Xsens MVN Animate to model a new game character based on his own movements.

Inside the offices of nDreams, Ortis strapped on a full Xsens suit before parading in secret-agent fashion around desks, chairs, hallways, and curious staff members—although while in character, staff members were human placeholders for bond-esque villains.

“The Xsens is a special suit that incorporates micro-electronic sensors to capture movement—once the sensors are attached to my head, shoulders, knees, and toes, and are all calibrated, I can get on with the over-acting of covert moves around their office,” explained Ortis.

“I hear there’s an opening for a new Bond.” 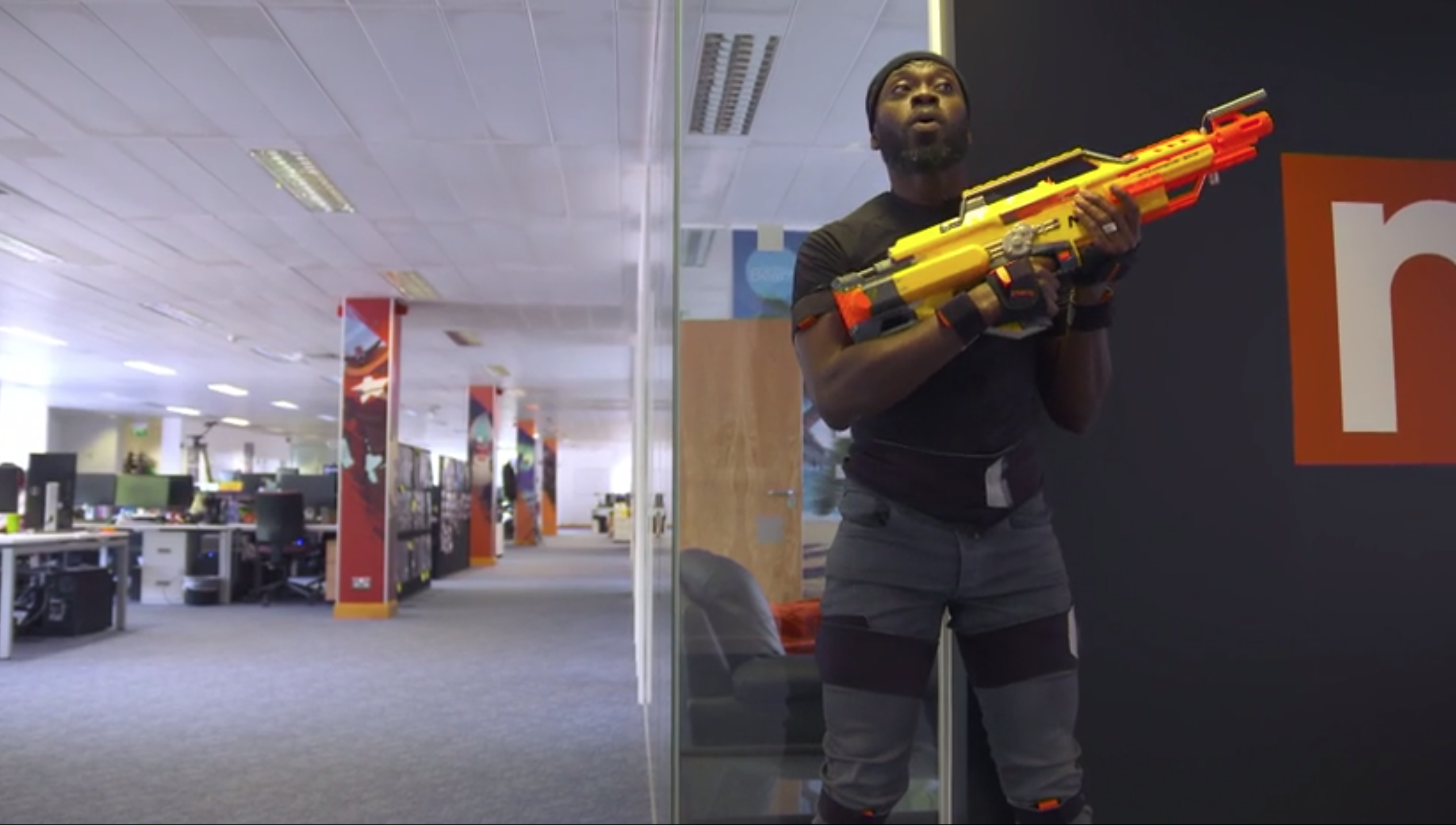 However, with the freedom of inertial motion capture, the real-life architecture is open to digital interpretation. A seemingly unprovoked sprint by Ortis was transformed on-screen into a death-defying dodge, as his animated counterpart leaped to safety. Armed with a Nerf gun and a disguised ‘squat-walk,’ a new game-avatar was born. It was great fun seeing the instant modelling that’s possible with real-time motion capture. 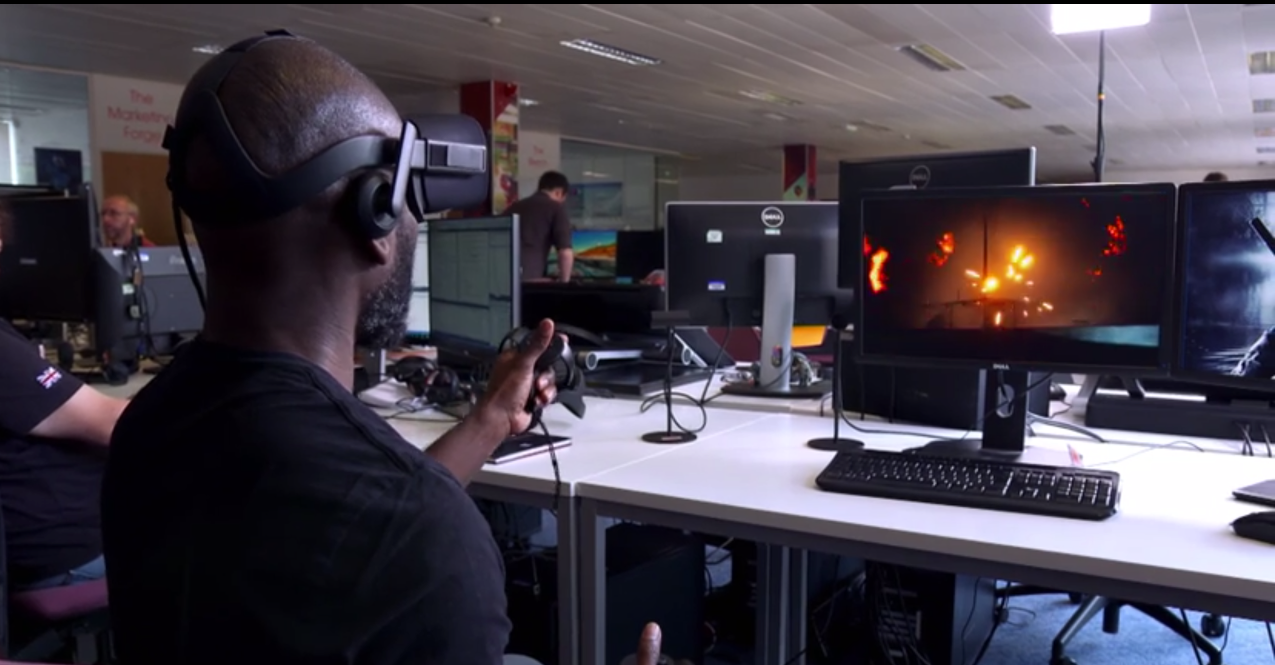 For residents of the UK, you can catch the full episode of The Gadget Show here. 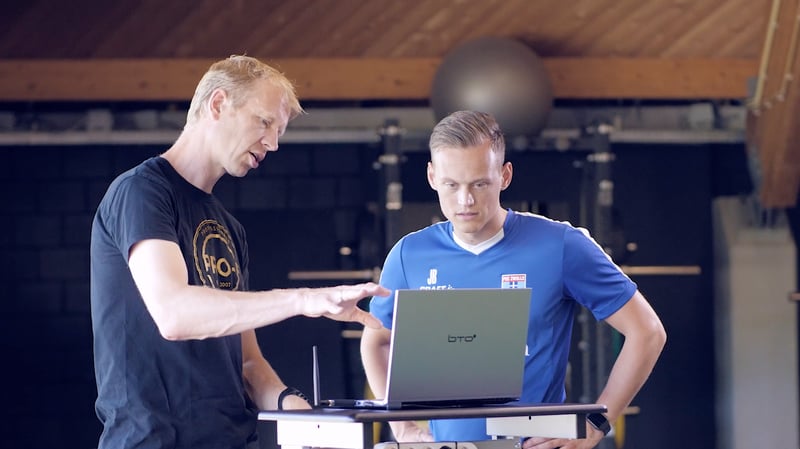