Responding to demand for a solid real-time strategy game, and with a Kickstarter budget of over one and a half million dollars in the bank, KING Art Games is midway through development of the highly anticipated PC title, Iron Harvest.

We sat down with Technical Artist, Thomas Paul, to discuss how KING Art Games will bring this alternate reality of 1920+ to life – and how Xsens motion capture contributed to the game’s strong, narrative-driven campaigns.

Missed our recent FMX presentation featuring KING Art Games? This is your chance to catch up...

What inspired the creation of Iron Harvest?

It began when we discovered an artist called Jakub Rozalski, who created a series of pieces called “1920+”. We became huge fans of his after we saw the artwork, which was later turned into a popular board game. At KING Art Games, we then had the idea to turn his world into a PC game. We got in contact with Jakub and he was interested – this began our project!

As Kickstarter project, Iron Harvest quickly gained a lot of fans. Over 16,000 backers pledged more than $1,500,000 to help bring this game to life. We’ve had success with Kickstarter before, but Iron Harvest has been by far our most anticipated project, mainly due to the industry-wide demand for a solid real-time strategy (RTS) game. People seem to love the concept behind the world that we've expanded from Jakub’s creations.

We’re still in the development process so I can’t say for sure how long it’s going to take. 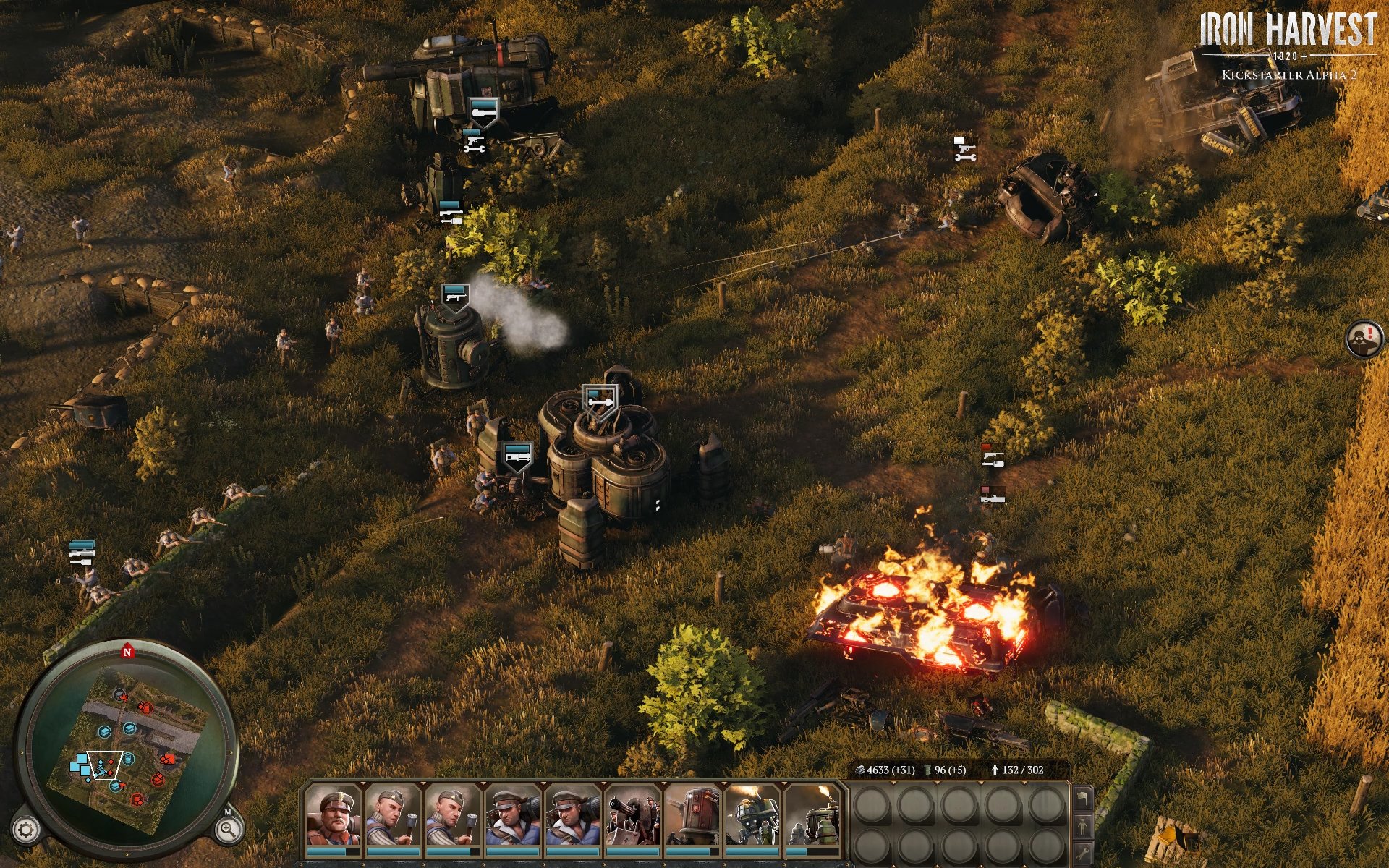 What made you decide to use Xsens technology?

Most of the games we make are narrative-driven, so it would take a lot of time to create all of the animations we need without motion capture. Iron Harvest has around one hour’s worth of cutscenes, which would be an arduous process if animated by hand. Xsens is the best solution we’ve found to deliver on quality.

It’s also the most affordable solution for us. We're not a large triple-A game studio and lack a designated room for motion capture. Most characters are played by the animators here, so we can quickly put on Xsens’ MVN suit and collect data as needed.

The animation department at KING Art Games now has its own office, which gives us the freedom to move around and act out scenes whenever we like. Most of our performances are captured right there in-house with the Xsens MVN system, but we can adapt to new locations as needed too.

Being that the Xsens suit is so versatile and doesn't require an optical setup, we can record anywhere. For instance, one scene required the actor to jump over a wall. We could just go outside and find a normal wall, rather than having to create an artificial one in the studio.

Initial data captured with the Xsens suit is pretty clean right from the start. After processing, it’s even better. We go through special poses to test whether the motion data is accurate, stretching certain ligaments and looking at the full range of limb movement. It’s important to pin down the actor’s height and other relevant measurements first, ensuring their body type is synchronised with the Xsens MVN Animate system.

Are you using any other applications to create Iron Harvest?

We process everything in the Xsens MVN Animate suite, then use Maya to clean up the model and generate effects. We map all the animations onto the character in Maya, going through a range of different poses and positions. Animation looks great for the majority of Iron Harvest characters, with only minor adjustments even for different body types. The only exception was one of our early tests – we had a character with a hunchback lying on the ground, which made it slightly difficult to map the animation.

What game engine are you using?

The cutscenes and simulations happen in Unity. One of the reasons we’re using motion capture for every scene is because highly interactive environments can be created in Unity. By walking into a space similar to the one built for our characters, interactions with the environment can be copied into the game.

What do you think of the cinematic results so far?

We’re happy with the accuracy of small movements and gestures we get from Xsens MVN Animate. Other motion capture solutions that we tested often led to the character’s feet floating around aimlessly. But using Xsens, if you plant a foot or a hand on a surface, it stays there, and is replicated properly in animation. 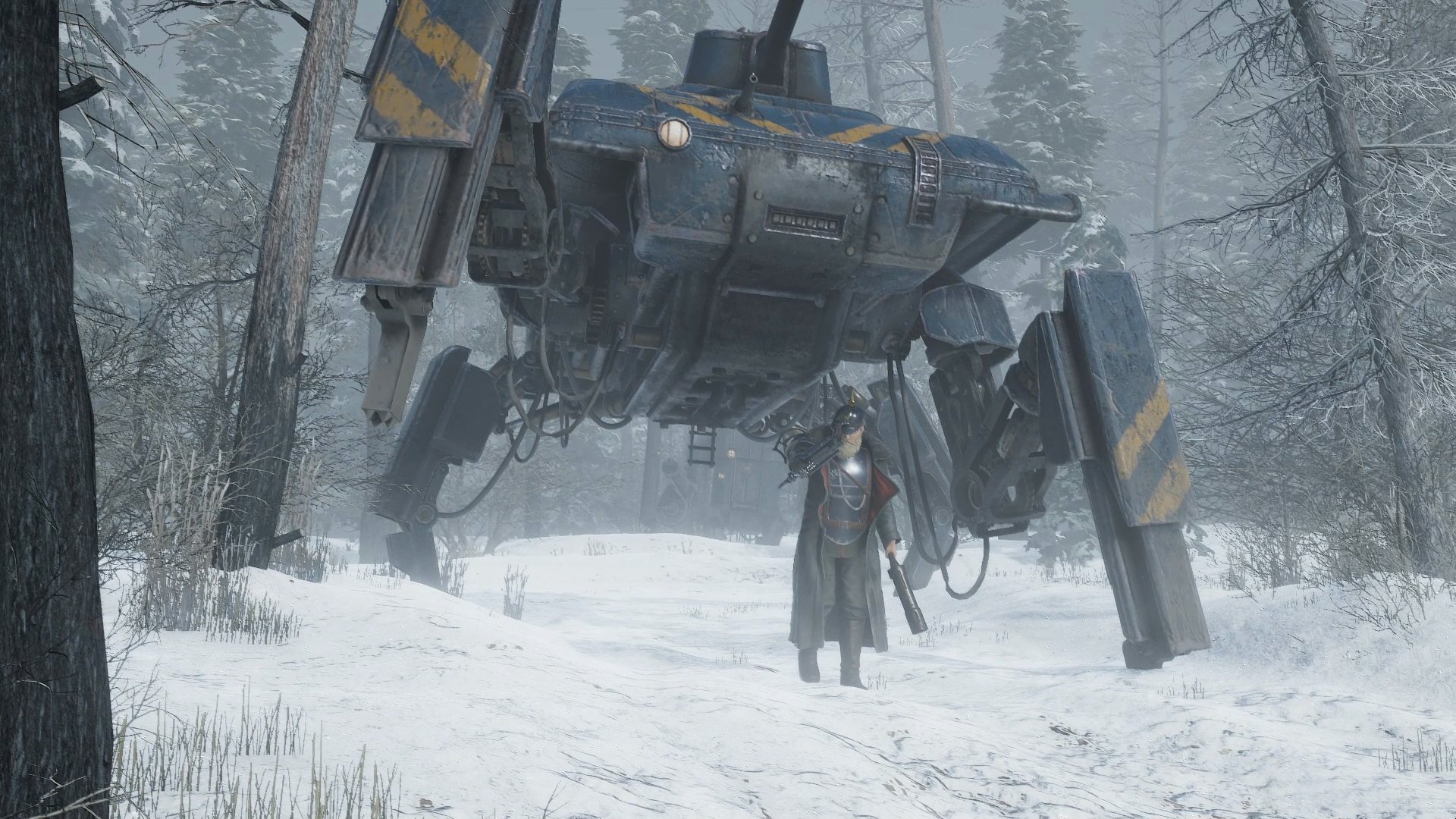 How important is motion capture to the narrative?

Before we had the Xsens suits, we animated everything from scratch. Whenever there was a large quantity of animation to get through, the quality would be in danger of suffering and we struggled to complete scenes on schedule. Then we bought Xsens MVN Animate. Motion capture allowed the team to turnaround animation much faster, increasing the number of animations within each scene and saving a create deal of time. We also saw much higher quality of animation.

Talk me through Iron Harvest, what makes it exciting or unique?

We want to make a great RTS game with a strong narrative. It’s alternative universe set just after WW1, featuring Nicola Tesla technology and retro mechs. Luckily, we had lots of interesting characters to work with created by the original artist, Jakub Rozalski. The 16-years-old protagonist, Anna, becomes involved in a conflict between three main factions: Polonia, Russia, and Saxony.

Another exciting feature is the pets. We have animals in-game that follow the heroes of each major faction – a bear, wolf and tiger. For obvious reasons, we haven't used motion capture to animate these particular characters... though I’d love to try and mocap a bear one day!

Why is there such a big demand for games like Iron Harvest?

Ultimately, we want to release the type of game that has been missing from the RTS sphere for some time. Multiplayer is a huge part of gaming at the moment, but there is a large player-base that still wants a story-driven, single-player experience without having to play with others. That’s why we’re spending so much time on the narrative and the cinematics, catering to the single player experience. However, we are still offering a multiplayer mode where players can battle each other online.

We’re showing our versatility with this release. If you look at KING Art Games’ past projects, Iron Harvest is something very different. We’ve pushed our capabilities and broken past limits with each new game released, which is challenging for the team, but it keeps our projects fresh. 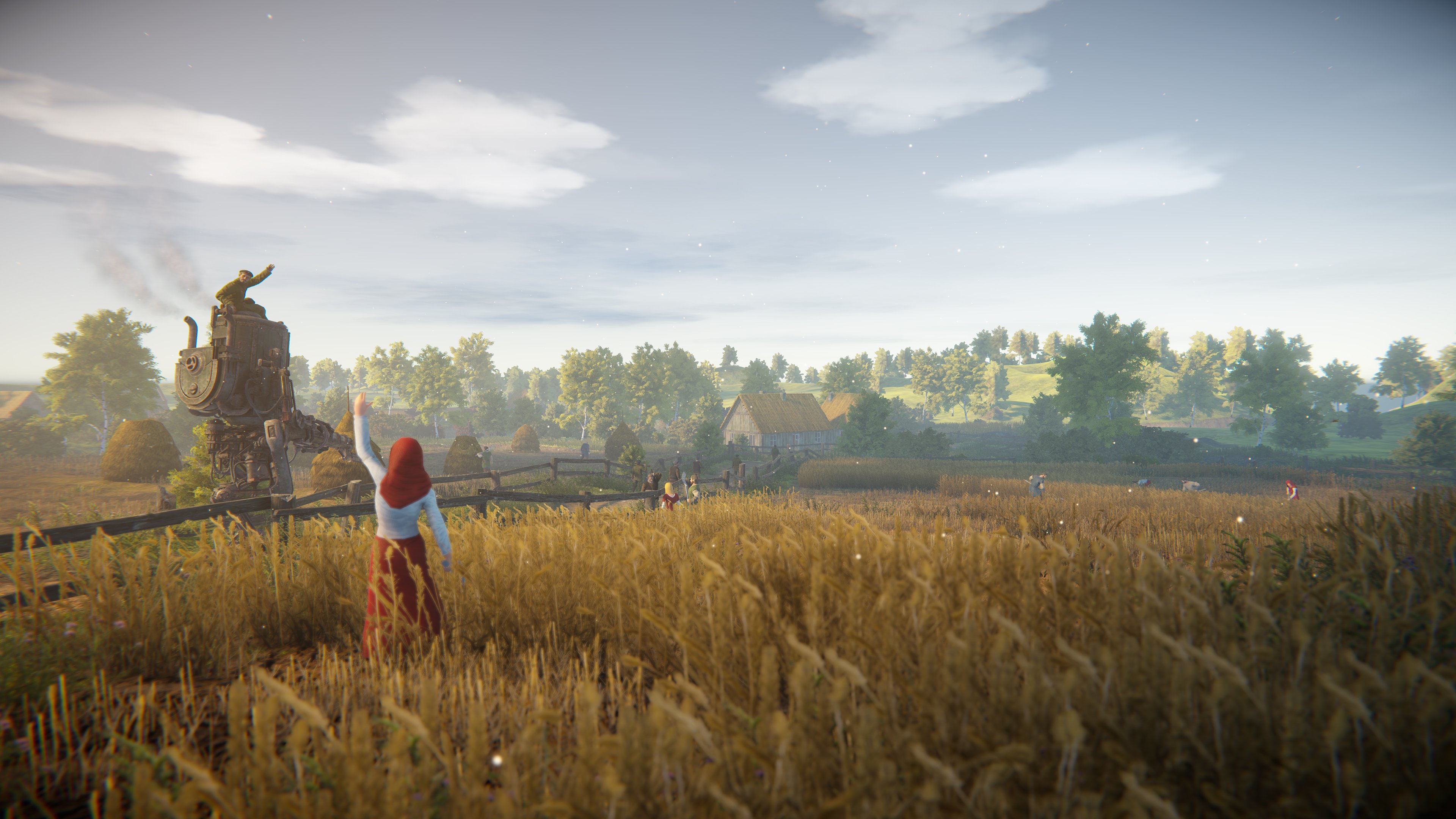 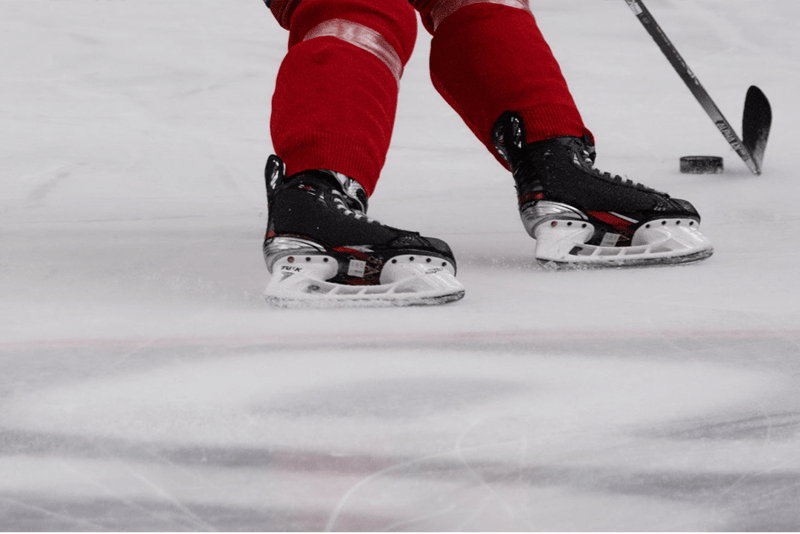