In law enforcement it often is of vital importance to identify if a suspect is lying or not. However, experimental research has consistently shown that humans are bad lie detectors; we do not perform much better than chance. To improve detection rates, different types of technology and interview strategies have been implemented in police practice, the most commonly known technique being the polygraph. A polygraph can measure physiological responses such as respiration and heart rate and can be used to compare physiological responses to different types of questions, including the target questions (e.g., did you murder the victim). One of the issues associated with this use of the polygraph is that innocent people will also recognize the target questions, and being strapped to a machine whilst being asked such questions can cause anxiety induced physiological changes regardless of guilt. This in turn can lead to false positives; innocent people being identified as liars due to these physiological changes. Instead, we present a new robust signal for detecting deception that can potentially be measured without strapping people to a machine: full body motion (with the MVN Analyze system).

Previous work on detecting deception from body movement has relied either on humans coding or rating a specific set of movement, such as fidgeting or gaze aversion. The results of these manual measures are characterized by inconsistent and often contradictory findings, which led some deception researchers to conclude that body movement is not a reliable indicator of deceit. However, we hypothesized that manual coding might not be the best way to measure how people move, because people continuously make small movements with different parts of their body that are not being picked up when coding manually. We set out to see whether a full body motion capture suit be used to accurately measure body movement. Using Xsens MVN motion capture suits, we recorded the position, velocity and orientation of 23 points in the subject’s body. In a lab study, we asked subject to either truthfully or deceptive answer several questions. We recorded their movements over the entire interview. From the movement data of the individual joints, we derived measures for the amount of movement for all limbs in the body. The software (AMAB) that we used, is freely available for all researchers working with motion capture data.

We discovered that full body motion – combined movement in all limbs – was indicative of lying approximately 82% of the time. Furthermore, movement was guilt-related, and occurred independently of anxiety, cognitive load and cultural background even though these factors have previously been demonstrated to affect individually coded behaviors such as fidgeting. Importantly, truths (89%) were more often correctly identified than lies, reducing the risk of false positives and their associated risks. This culture-sensitive research reveals how people actually behave when lying. It appears that full body motion can be a robust nonverbal indicator of deceit, and suggests that lying does not cause people to freeze. Future research will include investigating what effect actual police officers have on people’s behavior when lying, and if practiced liars such as real criminals move similarly to the students that were currently tested. However, should full body motion capture become a routine investigative technique, liars might freeze in order not to give themselves away; but this in itself should be a telltale. 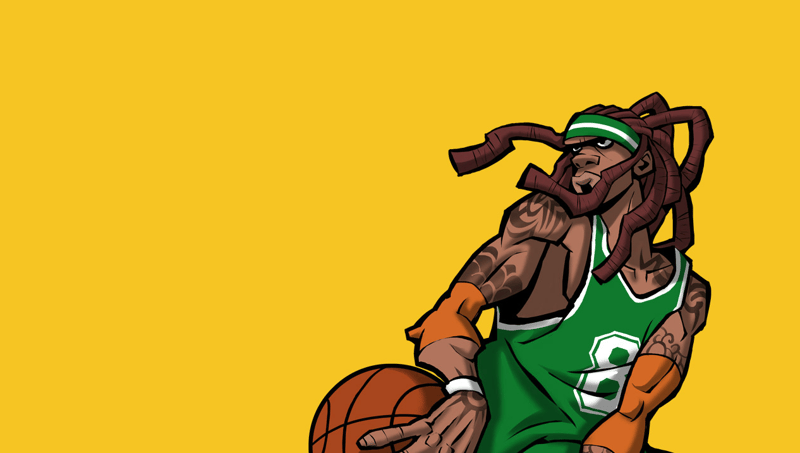