From Optimus Prime to The Lion King, from abused robots to video game environments, our friends at Corridor Digital consistently come up with weird, wonderful and wacky uses for the Xsens motion capture suit.

The team’s latest mocap project is a viral hit – a sequel to Bosstown Dynamics’ parody – in which a sophisticated robot goes through heart-wrenching abuse, rebels against its human masters, and rescues an adorable mechanical dog along the way.

Titled ‘Boston Dynamics: New Robot Makes Soldiers Obsolete’, the internet grabbed onto this video by storm. Corridor Digital was tweeted by celebrities like Joe Rogan, Neill Blomkamp, and even the governor of Texas to name a few – several of whom believed the video was actually real!

The last time that Corridor Digital shot a Boston Dynamics parody video, it was done in-studio with a strong connection to the internet. This time, the crew took Xsens’ inertial suit onto a remote, private gun range. By creating a mobile field mocap setup, Corridor Digital was able to record a steady stream of motion data out in the middle of the desert.

Thus, the internet was fooled – and is it any surprise? Corridor Digital’s CGI was shockingly photo realistic, the actor’s performance was translated onto his robot counterpart perfectly, and viewers had long been primed with real reports of robots who can shoot and do gymnastics.

We look forward to more viral, pop culture hits from Corridor Digital in the near future. 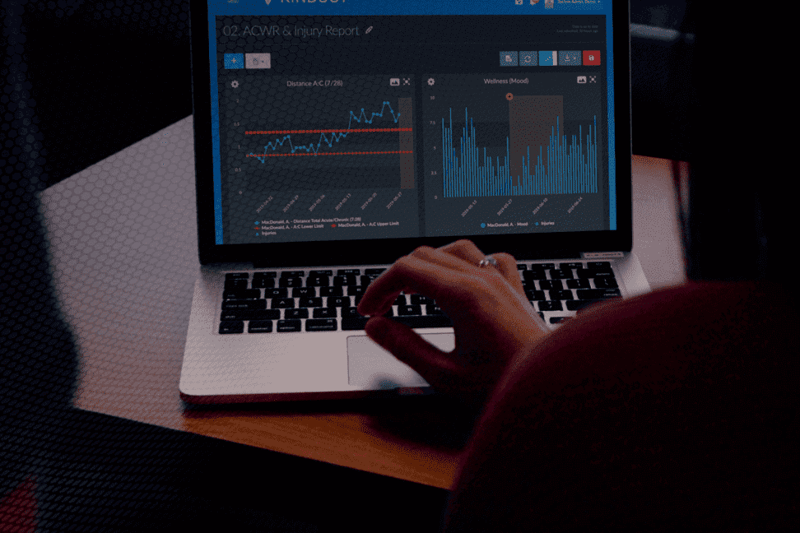