The series Laboratório da Luta (or "Fight Lab") will air in eight episodes at Combate, the official channel of the UFC (Ultimate Fighting Championship) in Brazil. They will scientifically test the physical limits of major international names in the UFC, such as Frank Mir, Demian Maia, Bethe "Pitbull" Correia, Rogerio Nogueira, Charles Oliveira, Erick Silva, Thomas Almeida and Ronaldo Jacare.

In each episode a fighter will be evaluated in various tests on the huge stage mounted with biomechanical equipment (such as the MVN Analyze) of high technology - a laboratory coordinated by renowned trainer Bruno Mazziotti, in addition to having a guest: an athlete from another sport (cyclist, boxer, sprinter, surfer of giant waves, dancer, etc.), who will be compared to the fighter in any outstanding ability of both.

Co-produced with UFC Brazil, created by Marcio Gontijo and directed by Kiko Costato, the series will bring in each program a final challenge in the form of realistic simulations of fights, both those already experienced by the fighter in his career, the other that he may still face in the future. The presenter Kyra Gracie, Combat commentator and five-time world champion of Jiu-Jitsu, is the heir of the traditional family of fighters in Brazil and commands the Fight Lab.

The technology to evaluate the athletes has been provided by Corpore Sano LLC using the Xsens MVN Analyze Awinda system, it has been a key tool for remotely analyzing the athletes in all types of situations, even fighting. 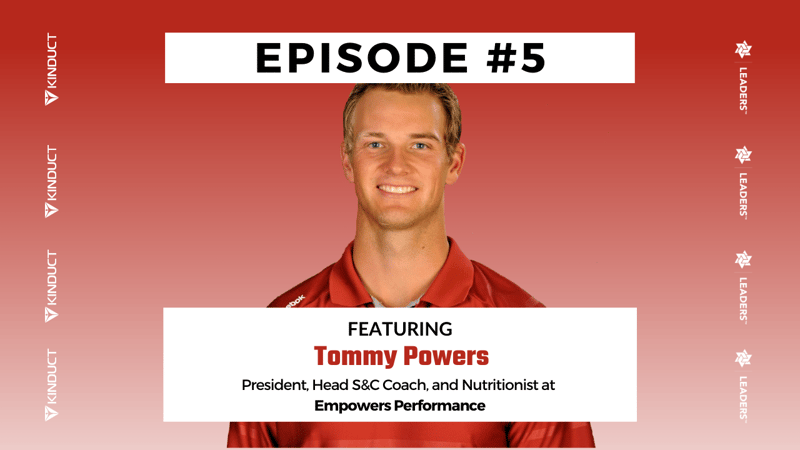