Some of the most famous figures in human history have been ship’s captains: Marco Polo, Christopher Columbus, Vasco da Gama and Ernest Shackleton are adventure heroes whose stories have been taught to generations of schoolchildren.

But might the 21st century see the story of the ship’s captain come to an end?

Technology under development by Dutch start-up Captain AI certainly promises to open a new chapter in maritime history, in which ships steer themselves from port to port without a human hand on the tiller. And underpinning the Captain AI technology is a robust, accurate inertial sensor module from Xsens.

One mode of long-distance travel has of course long benefited from technology for automatic navigation and control: the aeroplane. Autopilot systems enable the human pilot to leave a modern commercial aeroplane to fly itself from one continent to another under normal circumstances.

The challenge of autonomous navigation on water is considerably greater than in the air, however. For instance, collision avoidance is much more difficult for multiple vessels close together on the 2D surface of the water than for aircraft kept far apart in 3D airspace. And maritime navigation has to take account of multiple physical variables, such as wave height and direction, currents, wind, and the power of the ship’s engine, all of which affect the ability of the rudder to control a vessel’s position.

The prize for the inventor who can develop a successful autopilot system for ships, however, is huge. Unlike a human ship’s captain, a software system that uses artificial intelligence (AI):

In theory, then, a ship running on autopilot can operate at lower cost, more reliably, and with superior navigation performance.

Watch the video below to learn more about autonomous shipping solutions

Steering a course for maritime innovation

At the head of the race to develop the first universal autonomous system for ships is Captain AI. Its prototype system is currently under development at the company’s headquarters in Rotterdam, the principal port and second city of The Netherlands. Captain AI’s system uses sophisticated AI technology to fuse and interpret multiple inputs and data sources, including:

The company is making fast progress. Its system has already been tested in a project run with the co-operation of the Port of Rotterdam: the Captain AI technology safely steered a Port of Rotterdam patrol vessel, the RPA3, over a pre-plotted route between two moorings without any human intervention. The next step for Captain AI is to increase the system’s capabilities to provide for real-time responses to dynamic marine conditions, and to extend the system’s range.

A crucial component of the RPA vessel is the MTi-G-710, a high-performance inertial navigation module from Xsens. The module runs calibrated accelerometer, gyroscope and magnetometer measurements, plus input from an integrated satellite positioning receiver, through Xsens’ proprietary sensor fusion software. This produces accurate, consistent and real-time outputs for:

Vincent Wegener, CEO of Captain AI, says: ‘For our system to control the boat’s rudder accurately, we need precise attitude and heading information. Our system can adjust the direction of the vessel in increments of just 0.36°. As the RPA demonstration showed, the Xsens module is ideal for this application. It provides attitude and heading information with the required accuracy and precision. It is also physically robust enough to operate reliably in a harsh maritime environment.’

The development engineering team at Captain AI is full of world-class talent in the fields of machine learning and AI. Motion tracking technology, however, is not a core competence for the Captain AI engineers.

No matter: that is where Xsens steps in. To start with, the configuration tool that Xsens supplies with its MTi modules – the MT Software Suite – is intuitive, comprehensive, and easy for first-time users to get to grips with. Captain AI’s Wegener says: ‘We are no experts in IMU technology, but even for us, the MT Software Suite has been fantastic.’

And when Captain AI needed technical support, Xsens’ engineers have been on hand to help. For instance, Xsens’ team showed Captain AI how to perform accurate on-board calibration to eliminate the effect of magnetic interference induced by ships’ metal hulls.

Now Captain AI is set to accelerate the pace of its sea trials – and to develop software that steers boats not only inside the port but on the open sea without any intervention from the human captain – thanks to heading, speed and position data from Xsens inertial sensor modules. 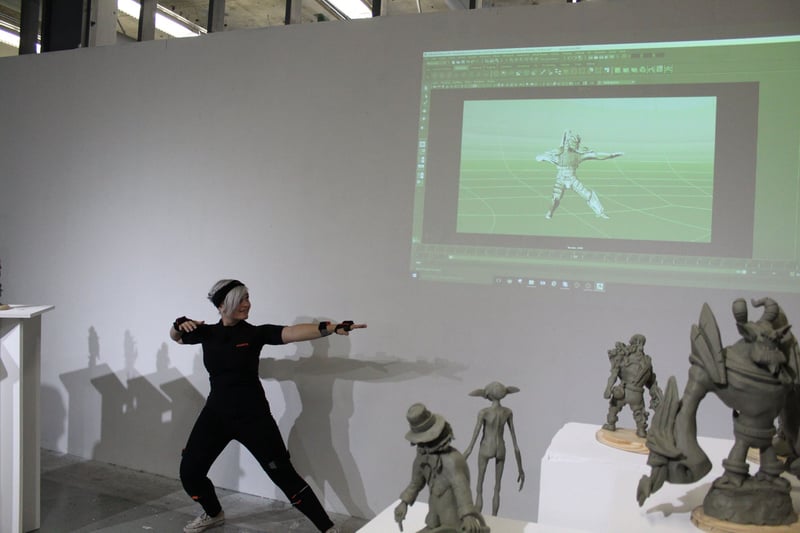 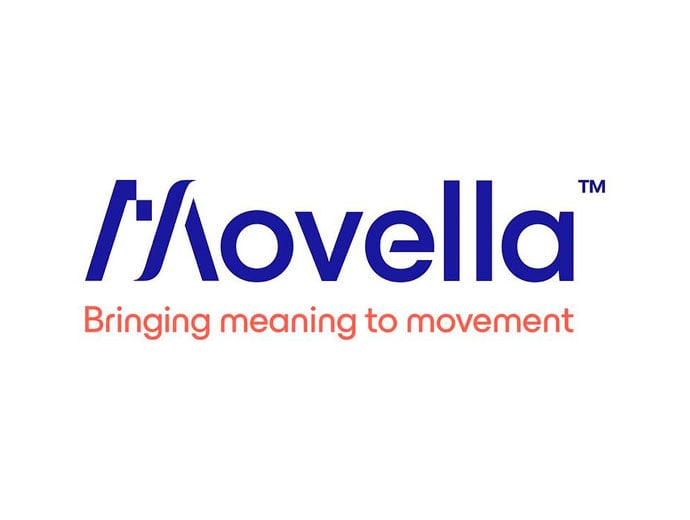