Virginia Tech built an autonomous mining robot for the Robotic mining competition organized by NASA. They are using an Xsens MTi-3 for correct and accurate orientation data.

NASA’s Mars Mission
NASA has set the goal of sending humans to Mars in the 2030’s. Such a mission would require a 16-month stay on the Red Planet as well as 18 months of total travel time. For a duration of this magnitude, it is absolutely vital to make the most of the in-situ resource utilization. To do this NASA plans to send an armada of robotic front runners to prepare for human arrival, including autonomous systems that will mine the Martian surface for its regolith which can be used for multiple purposes such as structures, water reclamation, and even fuel production.

The Robotic Mining Competition
In order to facilitate concept generation and rapid development of these systems, NASA holds a Robotic Mining Competition (RMC) every year at Kennedy Space Center, an event which Virginia Tech has consecutively attended for the past eight years.  Broadly, the competition itself consists of two separate ten-minute runs which require the robot to traverse an obstacle field, mine BP-1 (a regolith simulant) from a designated area, and return the regolith to a collection bin at the start area.  The challenges of mining Mars are varied and complex so the competition rules attempt to target the most important aspects of them.  Autonomous operations are heavily emphasized in the competition due to the marked increase in efficiency versus piloted operation with a three and a half minute communication lag.  Additionally, the magnetic field of Mars is erratic and not useful for orientation and navigation, therefore the use of magnetometer data for the purposes of autonomous operation during the competition is prohibited.  These two points together make a fully autonomous system both desirable while challenging to obtain.

A.R.E.S and Xsens
Virginia Tech designed and built the Autonomous Regolith Extraction System (A.R.E.S) to bring to the 2017 NASA RMC. The goal was to combine autonomous and piloted operation to obtain the maximum amount of points in the competition runs. In order to maintain correct orientation while maneuvering autonomously, it was necessary to have an extremely accurate IMU that could function without the aid of a magnetic field. This requirement was supplied by the Xsens MTi-3 using only its accelerometer and gyroscope raw data in conjunction with a Madgwick filter. The IMU performed phenomenally with negligibly low drift even without the aid of its on-board magnetometer. 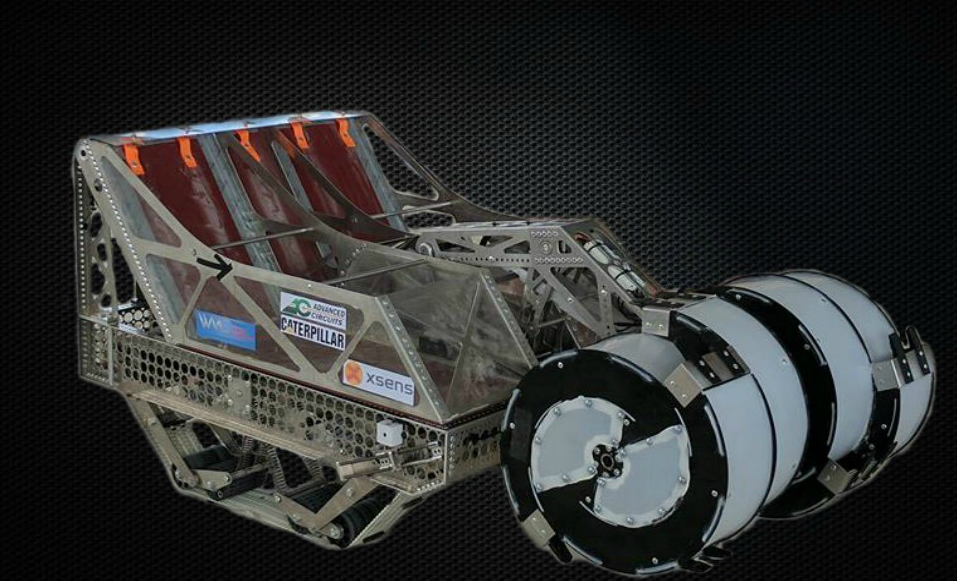 Once again, Virginia Tech chose Xsens' products to attend the Robotics Mining Competition. The products of Xsens can provide high accuracy, low weight, and low power consumption. Eventually, the full-scale autonomous mining systems that NASA sends to Mars will require highly accurate IMUs that can function in the absence of a magnetic field. It is clear here that Xsens can provide such hardware.

inertial sensor modules Xsens MTi measuring mining shovel movements
“The use of the Xsens MTi sensors allowed us to cut in half both the number of sensors needed and t...
Read more 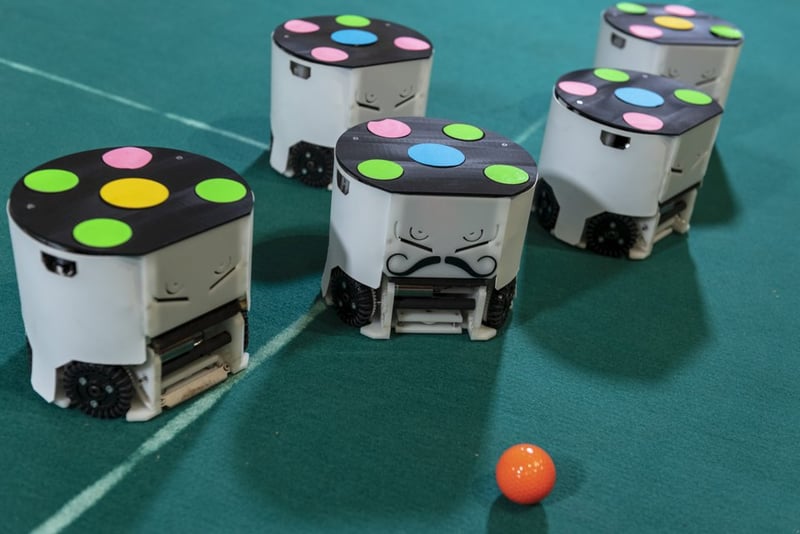 inertial sensor modules MTi-3 in RoboTeam Twente soccer robots
RoboTeam Twente is a student team from the University of Twente that develops a team of autonomous s...
Read more

Going viral: Fooling the internet with Corridor Crew
Boston Dynamics, the engineering and robotics firm, is well known for impressing (and scaring!) the ...
Read more