'What are we actually adding to a live performance?' asked Ben Kee, founder, creative director, and executive producer of Anomalyst Studio in Singapore, as his team embarked on the mixed reality live performance of ShiGGa Shay at the opening ceremony of the Global Esports Games 2021. Mixed reality performance is a hybrid between virtual production and traditional, real-time production, and was brought to life in this show with motion capture technology powered by Xsens. Kee explains how people are increasingly demanding that the virtual concert is not just a digital imitation, but an experience in its own right.

How gaming facilitated a Promising Pivot into virtual production

“Anomalyst is a multimedia company that mainly produces content for live events. Over the last two years, with the COVID-19 pandemic, there have been no live events.” Finding a solution to this problem, Anomalyst Studio had to change focus. “We have had to pivot, in a strange way, into virtual production. We started with green screen solutions, virtual backdrops and experimenting with Unreal Engine and other game engines to create content.”

Motion capture was already in Anomalyst Studio's pipeline when they decided to shift their focus to virtual event production. “Our partners and friends are performers and musicians who have been looking to stream their performances, so they would still be able to work during the pandemic,” said Kee. “The demand for virtual productions gave us the idea of improving the way we live stream performances using a games engine, a performer, and motion capture.” In creating the mixed reality performance of ShiGGa Shay at the Global Esports Games 2021, the studio had to think on its feet to bring the performance together, as the new format meant there were new challenges in meeting their objectives for the opening ceremony.

The highs and lows of being first

To be the first to produce a mixed reality performance live was a feat itself, but to be the first in an industry that's growing as fast as Esports was phenomenal. In 2021, the global worldwide esports audience reached 474 million people and is estimated to reach 577 million by 2024. Anomalyst themselves were effectively performing to a large audience. Being the pioneer brings its own set of challenges. “Knowing how to plan was difficult, but thankfully, our clients gave us creative freedom.” From the timing and setup of virtual assets to real logistical issues, Anomalyst Studio took up the challenge: “A virtually produced performance was a new creation for us and our client”, explains Kee. “Our setup on-site, at the Global Esports Games, was only three days before the event when we got entry to the event grounds. The content for the show could not be made before seeing the space at the event grounds. We had to run and test the performance to make sure it worked with the rest of the show and the requirements of our clients.”

Kee and his team, whilst challenged by the logistics, were also inspired by their own high expectations, as well as their creativity: “Anomalyst has the objective of ensuring that we are working beyond just the expectations of the content produced.” For example, Kee wanted to have virtual assets that added to the vibe and movement for the performance, so he “enlisted a colleague who is a dancer and pre-recorded some of the dance moves to use as an additional asset in the environment. I think we just decided what felt right and looked at our toolset and saw what we could build and what we were able to pull through with the dancers.” While the logistics were challenging for Anomalyst Studio, the team had the help of Xsens suits which they had specifically chosen for their reliability, to bring the mixed reality performance to life.

Xsens's role in realizing live movement in the virtual world

The creative direction of the Anomalyst team and their experience in event planning and execution made the project feasible, but Kee highlights that the technology they opted for was important in realizing the movements they imagined. Movella's mission to bring meaning to movement aligned with the energy that Kee's team wanted to bring; the technology served as a tool to create digital movement that imitated the natural flow of the dancers: “Xsens captures motion in a way that gets the vibrancy of the movements across.”

“The Xsens suit has the feature that allows the performer to jump off the ground without having their legs clipped into the ground after they land”, elaborates Kee. “There is less sliding. The suit can convey the power and agility of each movement. Having tested other suits, we needed a suit that was a lot easier to set up because we were creating this illusion for an in-venue event. I think Xsens came across as a superior motion capture solution that is more of an inside-out tracking rather than outside-in like others available. ” 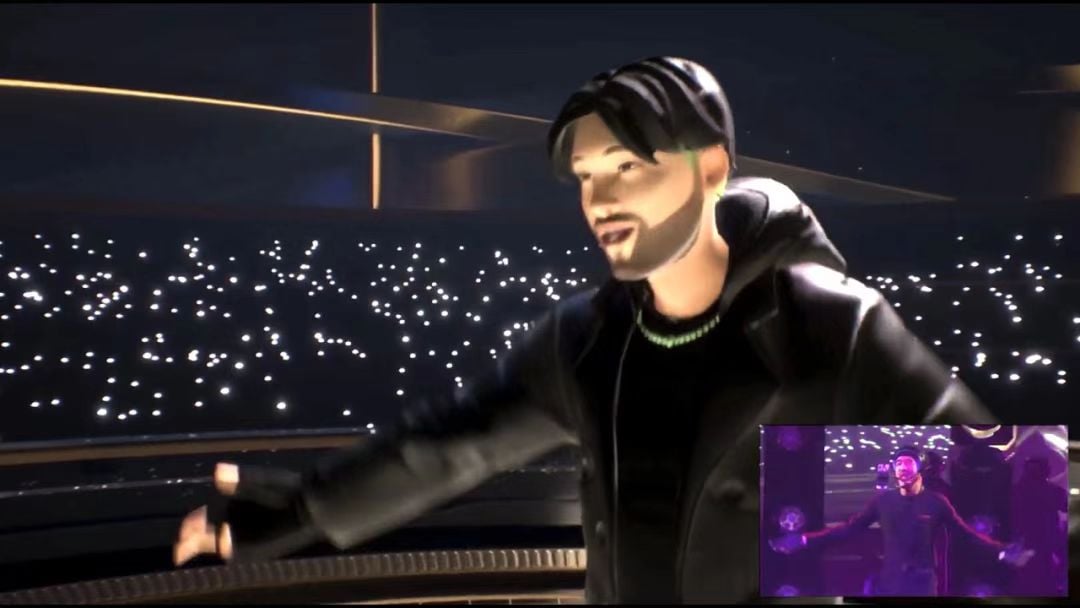 The art of storytelling through virtual production

“I believe mixed reality can be a storytelling mechanism, which I think a lot of traditional show directors and filmmakers are looking into right now.” shares Kee. The digitisation of live events is bright, but the first examples being set will be key to maintaining and driving interest: “We were able to capture the attention of the national broadcaster in Singapore, they were very interested in visiting us and understanding the mixed reality performances we're able to create. People are excited about these technologies, it's just that they don't yet know what’s been done,” explains Kee. 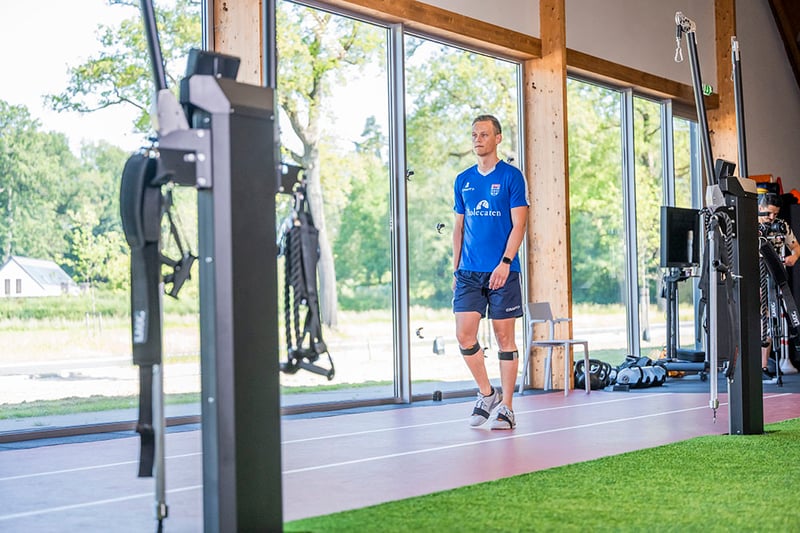