In Jebel Ali container port, AI technology from DGWorld and an MTi-Series™ combined GNSS/INS sensor enable trucks to work 24/7 with no driver.

On public roads, the scope for implementing autonomous driving is limited due to safety concerns. Auto-pilot operation is possible on highways, but only with the driver continuously ready to assume control of the vehicle. This is far from full autonomy.

On private roadways, however, the situation is very different, as robotics technology pioneer DGWorld is demonstrating with its retrofit autonomous control system for Internal Terminal Vehicles (ITVs) supplied to DP World, the world’s largest operator of seaports.

The DGWorld vehicle is a standard-bearer for the cost, efficiency, safety and speed benefits to be gained from Level 5 (SAE Standard J3016) autonomous operation in industrial environments.

A seaport is a dynamic, busy, crowded place which is full of machinery – a potentially hazardous environment for autonomous technology. But the operation of a seaport is guided by a set of established rules and procedures within fixed and known locations. It is this combination of rules-based and dynamic operating conditions which makes autonomous robotic operation well suited to AI technology – a field in which DGWorld has developed deep expertise.

So when DP World identified huge potential to improve operational efficiency by replacing human drivers of ITVs with autonomous technology, it turned to DGWorld to implement its retrofit autonomous control gear in a fleet of ITVs at Jebel Ali in Dubai, the largest port in the Middle East. 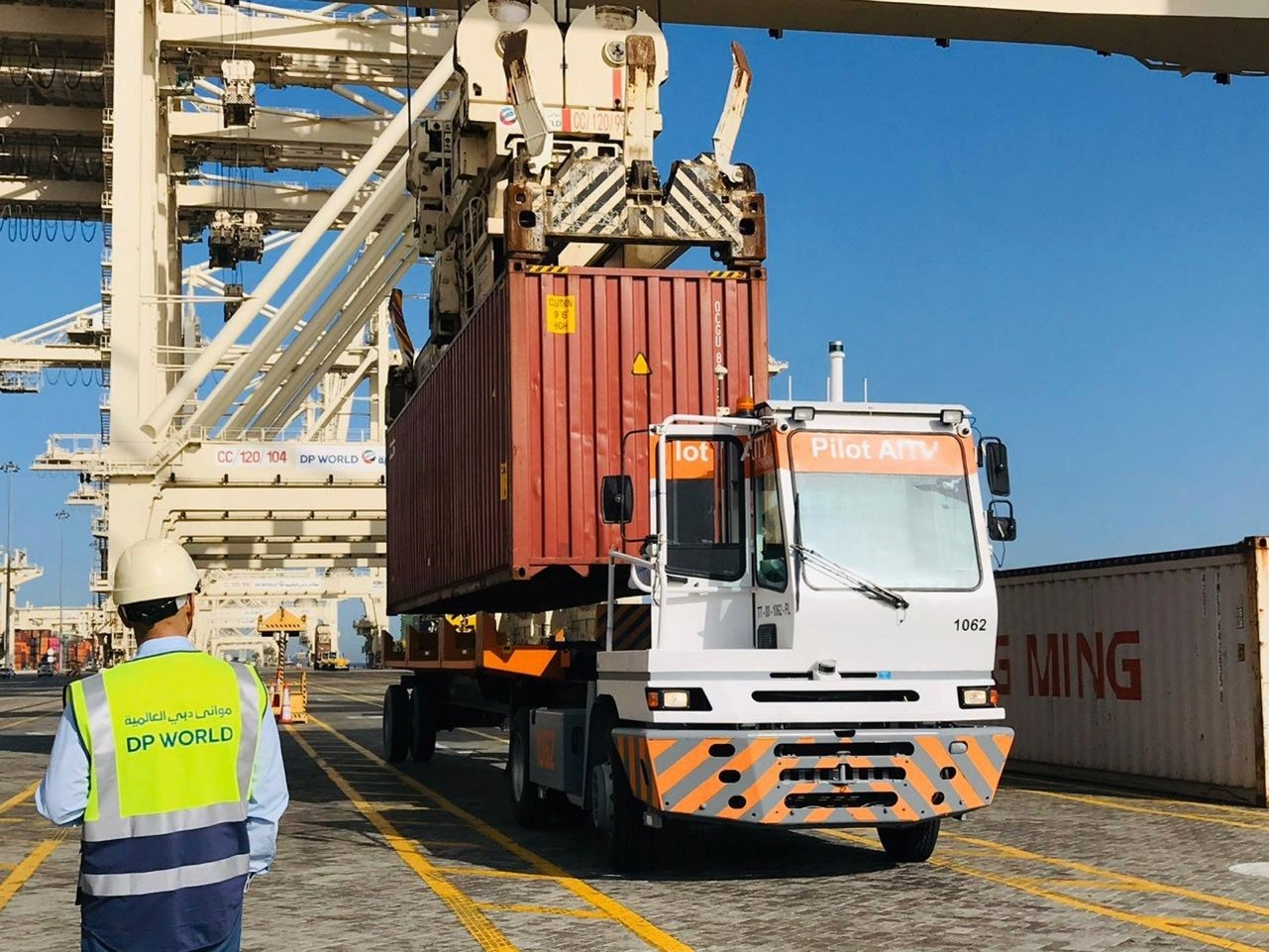 With no driver required, the DGWorld Autonomous ITVs:

The outstanding performance of the MTi-Series sensor, many times also referred to as “IMU”, in continuous motion-tracking mode, was a crucial factor in DGWorld’s decision to choose Xsens. Matthias Krause, General Manager of DGWorld, says that navigation by dead reckoning in particular requires very low drift. He says, ‘When developing the DGWorld control box for autonomous ITVs, we tested various IMU products, and the Xsens MTi-Series GNSS/INS (“MTi-G-710”) came out clearly best in its class. On a dedicated 800m test track, the maximum drift found in its position signal was just ±1m.’

The MTi-Series device is a fully integrated accelerometer, gyroscope and magnetometer unit, combined with a GNSS receiver, which performs real-time internal sensor fusion to provide, at high rates, accurate but easy-to-use output data to the DGWorld control box, including information about tilt and vertical acceleration, so that it can track the ITV’s motion up and down ramps as well as on the flat roads around the port.

It also plays its part in the DGWorld technology’s own implementation of sensor fusion. As Matthias Krause says, the sophisticated AI decision-making software can draw on multiple inputs to tell, for instance, when a container has been loaded on the AITV’s flatbed platform. He says, ‘Our system includes direct wireless communications links to port infrastructure such as cranes, plus the radar and LiDAR vision systems. Any one of those on their own might be fallible, but our AI software can combine the signal from the crane operator confirming a container has been loaded, the LiDAR system’s view of a large object behind the cab, and the MTi sensor’s detection of the vertical bump as the container meets the flatbed, to confirm that the loading operation has definitely been completed.’

This implementation of sophisticated autonomous technology within the confined space of the Jebel Ali seaport is a clear indicator of the immediate future of autonomous vehicles: not yet ready for passenger cars in crowded city environments, but, thanks to DGWorld’s AI smarts and the Xsens MTi-Series sensor, ready for deployment today to help industrial facilities operate faster, more efficiently and more safely.

To find out more about DGWorld and its technology for autonomous ITVs, go to www.dgworld.com/Home. 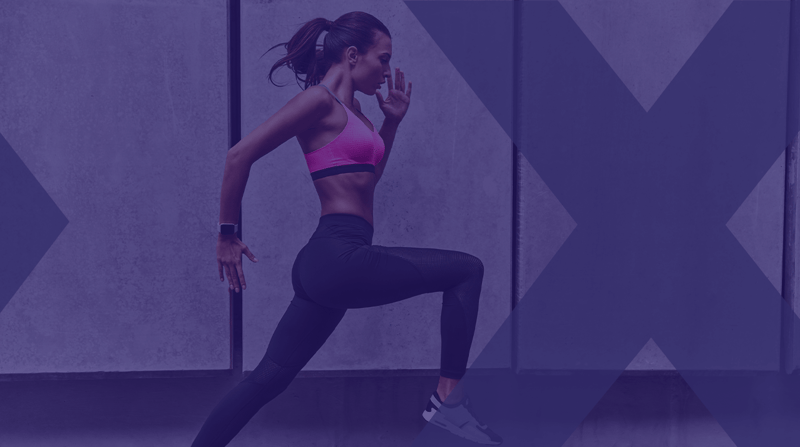