Adapting the vibrant imagery of Lyle, Lyle, Crocodile from the page of a children’s book to a Hollywood blockbuster is no simple feat. First, you need to bring a six-foot-one singing and dancing crocodile to life. Then you have to make it believable; performing alongside Academy Award-winning Javier Bardem while capturing the magic that made the book so special. Lyle the crocodile needed to be completely authentic, and completely endearing.

That’s the challenge faced by motion capture experts, Actor Capture, when Sony asked them to take on the project. With work on productions such as Suicide Squad and Cardi Tries, Actor Capture is a leading consultant in creating 2D and 3D characters across film and game.

James Martin, Technical Director at Actor Capture, led his team through the production process to bring Lyle to life. For this story of a boy who befriends a walking, talking, and singing crocodile, the team had to develop a full performance capture of Lyle — from teeth to toes — that could share the screen with Oscar-winning talent. 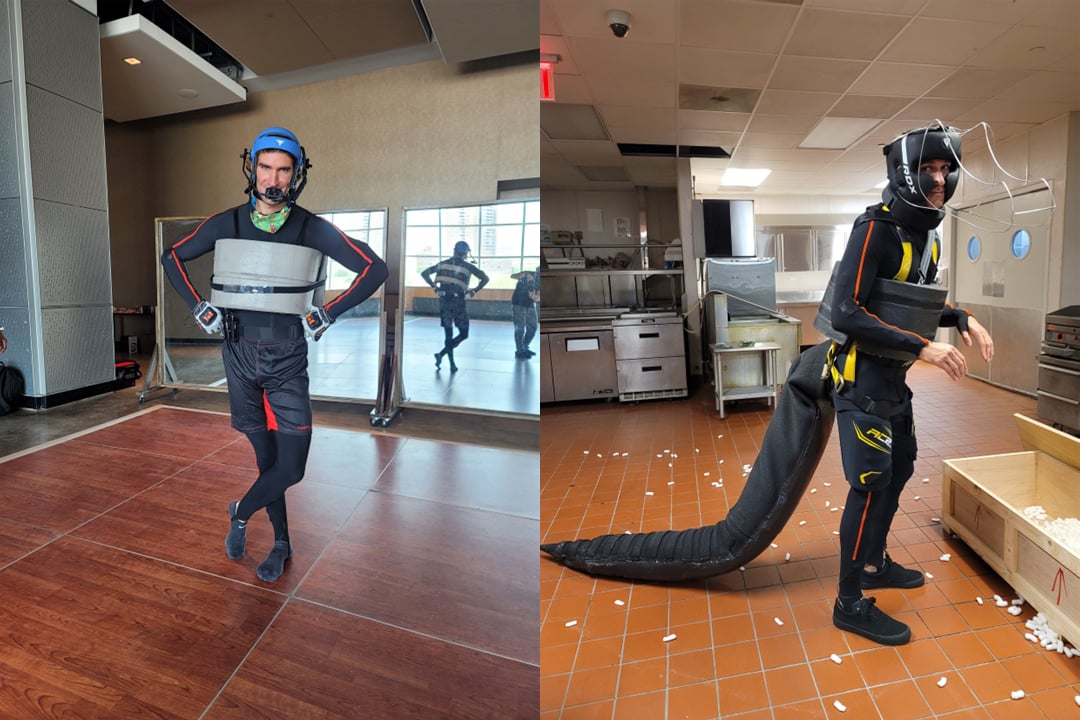 Actor Capture knew they needed to be involved early in the process. By coming on board during pre-production, James and the team could identify exactly what was needed to bring Lyle to life. Lyle himself would be developed from a combination of performers – each representing different forms that he takes throughout the film: starting as a child, growing up, and then for the more stunt-heavy moments.

A scale-accurate performer, Ben Palacios, was utilized for the emotional and more performance-driven captures. For a young Lyle, James proposed a scale-accurate child actor to secure a realistic performance and capture the youthful energy of the original story. And for the stunts, there would be some challenges. A particular wrestling scene came to mind when James spoke about the process.

“Mr. Primm, the character played by Scoot McNairy, has a background as a high school wrestling champion,” says James. “And he takes on Lyle — or Lyle takes on Mr. Primm!” For these moments the singing, dancing, and stunts were all made from two entirely separate (and acrobatic) Lyles who could deal with the physical demands.

Actor Capture worked closely with each actor to ensure their performances were just right. The cast had a month of training to ensure they were aware of the different workflows involved and how to perform in the suits when on set. It also gave them a good grounding in relevant techniques and terminology.

Working in a team of four, Actor Capture was involved for the duration of the production. From calibration of suits to laundry, getting them to the right people, and into post-production they made certain that the motion capture process was entirely prepped and ready. Which also meant having the right motion capture tools for the right moments.

Having a motion capture setup that enabled the team to go back and effortlessly match existing footage at a 24fps framerate was paramount. Whenever complex interactions take place between a live-action performer and an animated principal character, it becomes a data-heavy pursuit. Being able to capture the most accurate data possible enables the CGI elements to work seamlessly with live-action. Without it, there was no guarantee of creating a believable character.

“We choose Xsens for our body motion capture every time,” says James. Data quality is key to generating the best performance capture possible. For Actor Capture, Xsens consistently produces that quality. By using a combination of tools - including the Link Suit, Xsens Gloves and Facewear - Actor Capture were able to cover the whole body and receive best-in-class data output.

Being able to rely on accurate data that could be shared with teams around the world meant that they could rely on the final product being exactly what was needed. Xsens’ Link Suit in particular was used for a variety of reasons along with providing a high level of data output. This suit was vital when filming all of Lyle’s movements on set – it’s widely preferred by performers and, crucially, is simple to use.

Working on a fast-paced set comes with its own challenges, and when you're adding a CGI character into the mix these grow exponentially. It's important to be able to adapt and modify your process as production progresses.

During filming it was clear that capturing the live-action hands (on account of Lyle being a crocodile) wasn't going to deliver an authentic result. So, in consultation with producers, Actor Capture recommended an entirely separate capture session and post-production involvement to construct the hands as an additional component.

Being able to utilize tools that provide that extra level of flexibility was an essential factor in that decision-making process. Actor Capture knew that with the Xsens Glove by Manus, they could simply capture the hands separately and offer the production team the right advice to ensure they ended up with the right results.

Actor Capture was excited by the prospect of having the motion capture of a crocodile hold up alongside the performance of Javier Bardem. Making sure that the animation was going to live up to award-winning talent was a determining factor in knowing exactly why Xsens needed to be involved.

Actor Capture is known for delivering AAA results. Having access to the highest quality motion capture tools ensures that the processes involved are as convenient as possible for the production team. That convenience enables them to focus on generating a complete, authentic performance that suspends all disbelief when audiences sit down to enjoy the final movie. 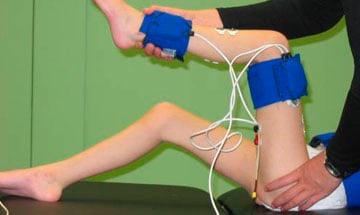 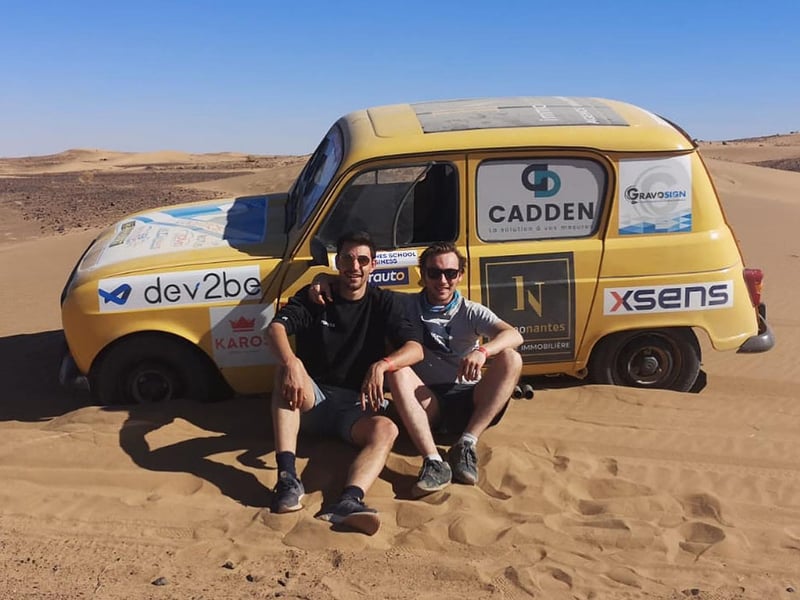 motion trackingInertial sensorsMTiMTi-G-710 Renault 4L TROPHY 2020
We were partners and sponsors of the team 1078 during the 4L Trophy 2020. This famous humanitarian r...
Read more

human motion measurementMVN Analyze BBC’s The Honesty Experiment
A Priest, a YouTube blogger and an Advertisement consultant had their everyday interactions put to t...
Read more