Kinetic Analysis did a Biomechanical analysis on the art of the drag flick, using five promising field hockey talents specializing in the move.

The drag flick has a rich Dutch field hockey history with names like Taco van de Hornet, Bram Lomans, Taeke Taekema en Maartje Paumen.  Accurate measurement of the drag flick gives insight in athletes performance and can monitor the effectiveness of specific training. To maintain a high level of 'drag flicking' there is a lot of demand from the Royal Dutch field hockey organization (KNHB) for further development of Sports Biomechanics and in particular the art of drag flicking: focusing on a more efficient movement, injury reduction and generating a higher accuracy and ball speed.

Using their own hockey sticks each participant was instructed to execute ten drag flicks with the ball positioned at the centre in front of the goal. The ball was ~14,63 meters in front of the goal/target.
The researchers then used the MVN Analyze using 17 on body trackers and 1 prop tracker (mounted on the stick)

Following indicators for performing a proper drag flick were taken into account during the measurements and analysis:

The data has been captured on the pitch and was transferred to MVN Studio where it was exported to C-Motion Visual 3D and Mokka to analyze results.

In former lab research, results showed that the drag flick can be split up in different steps. The steps are a sidestep jump, followed by right foot touchdown, ball pickup, left foot touchdown, drag phase, flick phase and follow-through.  Ibrahim et al. (2017). Data from the start of the drag phase until ball release and follow through was focused on as recommended in this study.

Inter individual differences in drag flick technique are clearly visualized in the above shown image and should be presented to athletes and coaches to get quick access to relevant motion data.

This project focused on capturing the drag flick with an Inertial Measurement Unit motion analysis system. Using IMU technology has advantages over set ups based on optical measures regarding practicality in set up and preparing the athletes. There’s no data loss due to invisibility of markers, which may occur in optical motion tracking. The main advantage of IMU relies in its portable technology for sports applications. When testing complex sport specific movements, field tests have a distinct advantage over laboratory testing as they are conducted in the sporting environment as opposed to the controlled laboratory. This increases the sport specificity of the tests as the data can be collected in context.

In future tests data of multiple athletes involved in the penalty corner such as the injector, stopper and hitter can be combined to maximize results. The captured data can be used for drag flick training and evaluation purposes. Biofeedback is proven effective supporting skill training in several sports. It visualizes motion and can be used for positive reinforcement of performance.

The MVN BIOMECH Awinda system can provide valuable information that the coach can utilize when designing training programs and, in combination with other factors important in good performance, can be used to improve individual performance.

This new approach of instrumented testing will lead to new insights and a more detailed approach in specific coaching and goal setting. When combining the motion data to relevant various outcomes like ball speed and shot accuracy, it will make the even more data valuable to the hockey athletes and coaches. Big scale data collection is useful for prediction modeling regarding risk factor identification for injuries or talent acquisition in hockey or different sports, a field where Kinetic Analysis® operates since 2012. 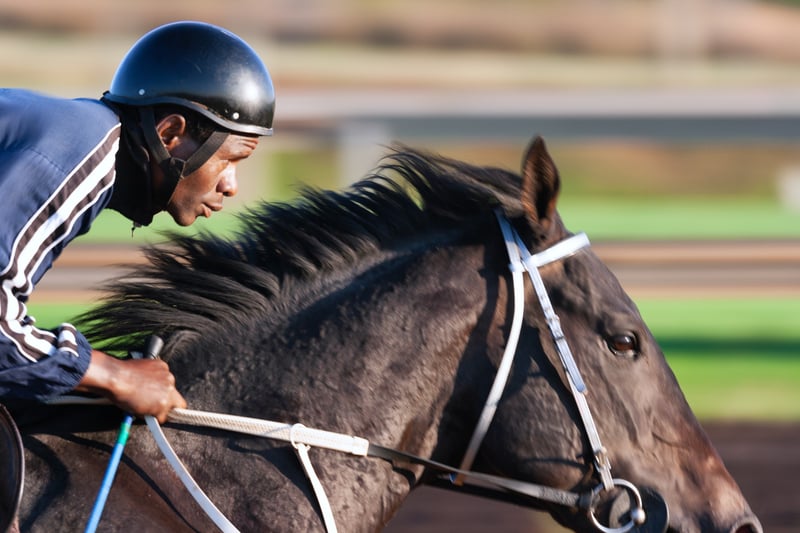 inertial sensor modules Wingsuit Flight Analysis Using The MTi
A wingsuit may be defined as a wearable suit constructed from a suitable fabric that is flexible, in...
Read more