As the world of robotics and virtual reality grows ever larger, researchers have begun to question whether a person can visit a remote location and feel fully immersed in this new environment, while never leaving their home. The European Commission has funded a project, known as Beaming, to investigate how this might be possible. The premise behind beaming is that a visitor could be embodied by a robot or avatar, and actually interact with real people in a real place. In our world, beaming could have many applications; from reducing the need for teleconferences or business travel, to interactive movies allowing the audience to experience a scene, to immersive journalism where a reported could interact one on one directly with their subject.

A team from the University of Barcelona and from University College of London have developed pioneering technology which allows individuals to be beamed from one location to another where they are embodied as a physical robot. Beaming combines virtual reality, tracking, and teleoperation technology to digitally transport a representation of a person. The person to be beamed is outfitted in the Xsens MVN Analyze motion capture system as well as NVIS virtual reality goggles. All of the wearer’s body movements are measured by the Xsens sensors and sent wirelessly to a computer. This computer then beams the data over the internet in real time so that it can be translated to, and drive the robot. This Robot is equipped with 2 video cameras, which provide visual feedback via the head mounted display to the wearer in full 3D stereo, therefore allowing them to easily interact with anyone in the robot’s environment.

Researcher Nonny de la Peña, as part of the Beaming project, has conducted virtual interviews from the University of Southern California Institute for Creative Technologies’ Mixed Reality Lab in Los Angeles, with researchers and activists in Spain. This first experience at immersive journalism has opened doors to endless exploratory possibilities, from interviews in space to under water exploration. 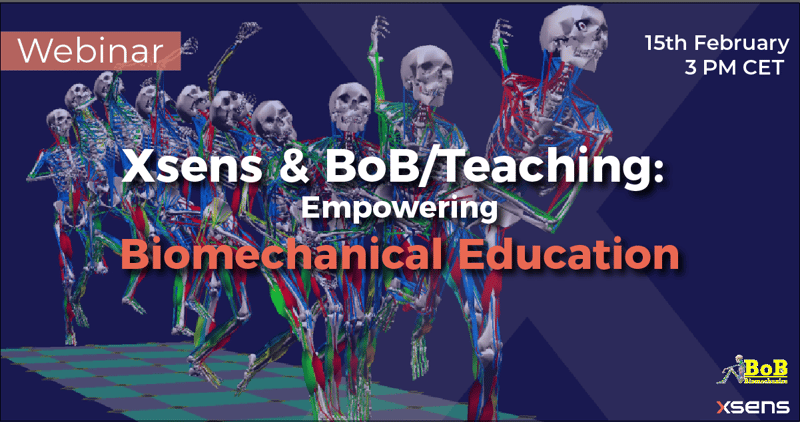 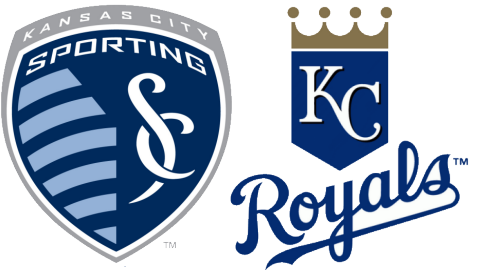