SuperAlloy Interactive is an action design studio specialising in motion capture for Games, Film and VR. With a background in stunt performance and martial arts, SuperAlloy’s co-founder, Eric Jacobus, has used his knowledge of film and game development to bring fan-favourite characters to life.

We sat down with Eric to talk about his inspiration, SuperAlloy’s conception, and how he utilizes inertial motion capture in SuperAlloy’s work.

So Eric, how did your career begin?

“I’m really a stuntman and filmmaker by trade, that’s how I got into media. Originally, I wanted to make action movies, but at the time, the chances of someone like me from Northern California getting into Hollywood for an audition just seemed impossible. So I started making my own backyard films, inspired by Jackie Chan.”

“These years really turned out to be invaluable – they gave me a backbone in understanding the tech and work behind making an action film come to life. This included learning stunts, basic VFX, and filmmaking.”

Did these skills eventually help get you into Hollywood?

“Well, the funny part is, when I did get some Hollywood jobs later on, I started recommending camera angles and edit points before performing. This was a result of my time spent producing every aspect of my own films. But of course, they had that covered by other production crew! It was really strange going into the shoots without having any preconceptions of what the shots were going to look like in the end.” 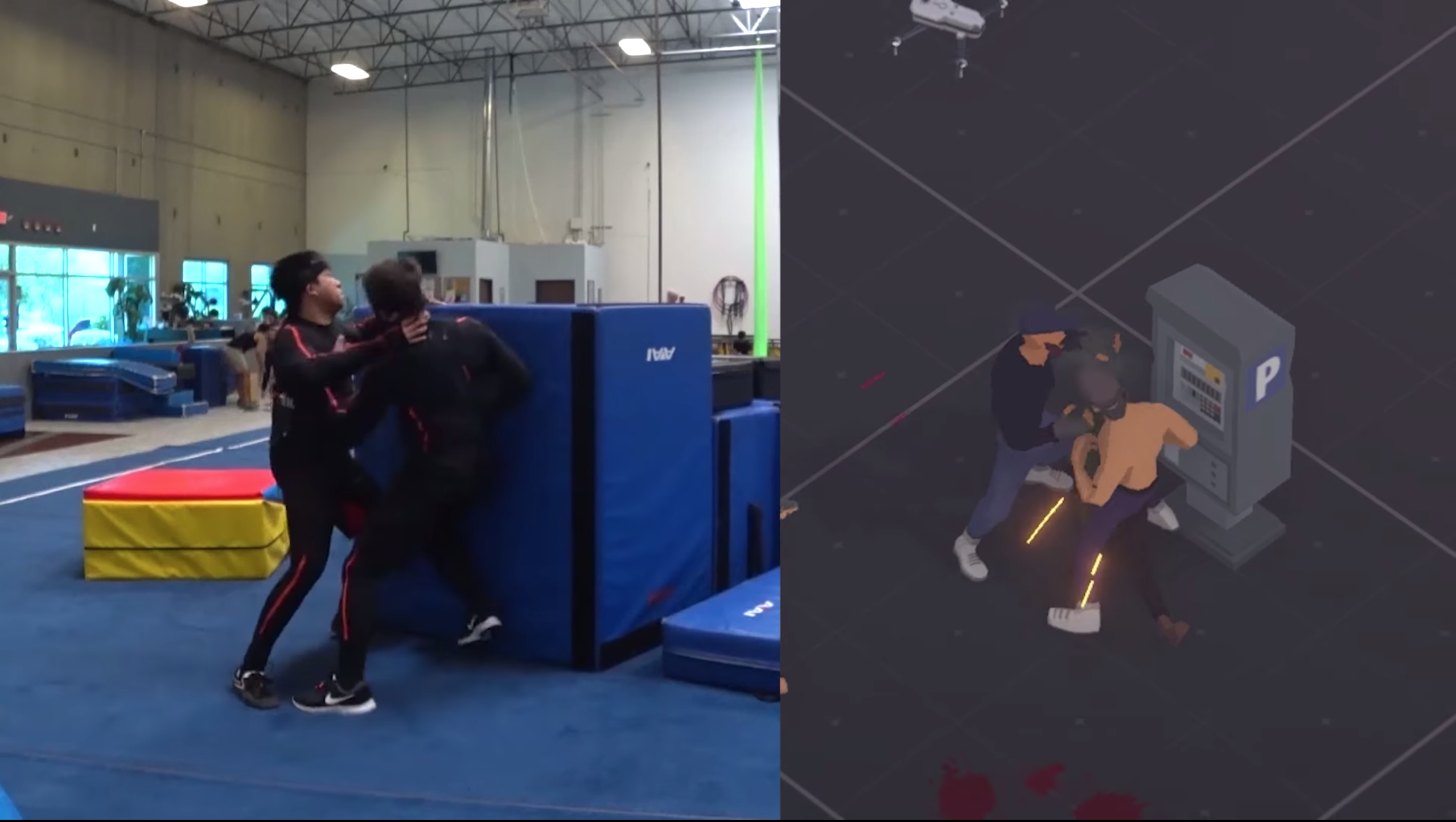 Where did the name, SuperAlloy, come from?

“Having worked on both sides of film and game production, I realized there was this big gap between the physical and tech side of things. Where martial artists performing stunts might suggest realistic movements, people on the tech side may want something that looks cool and doesn’t correspond with normal bodily movements. I wanted to bridge the gap between the two sides, It’s like when you alloy iron with other elements to create something much stronger and versatile like steel. So that’s where 'SuperAlloy' comes from: combining tech and action to create a totally new concept that isn’t simply the sum of its parts.”

When did you start working with motion capture?

“Motion capture has been a big part of game development for years, so I’ve been familiar with different systems during my career. I got asked to do the motion-capture for Sony Santa Monica’s God of War, which was an amazing project to be a part of. That particular job used a camera-based, optical system.”

“I then continued working with mo-cap for a couple of years, before being asked to perform at a show in Chile – they originally wanted a live, digital representation of Kratos, from God of War, live on stage. Unfortunately, I couldn’t use the Kratos character, but after seeing the Xsens suits used in a real-time demo at E3, I pitched the idea of performing as a different character. It worked really well. It was a great solution for that performance, and it got me thinking about what else I could use the Xsens suits for. My business partner Zac Swartout and I then co-founded SuperAlloy, pooled some money to buy some suits, and got to work.”

Has Xsens become your go-to solution ever since?

“Yes – SuperAlloy Interactive has existed for about a year. Initially, we started with the indie game developer scene and built a small demo reel. Then we used that to approach triple-A game companies. That’s how it all began.”

How do you approach different projects?

“When approaching film, there’s very little prep work with tight turnarounds. We’ve done a Netflix movie where we’ve recorded motion capture on-site the day after arriving, and our work is done. However, there’s lots of back and forth with games. We might send a pack including navigation, combat, and interactions between AI characters, then the developers can test it in their engine. They might like some things and discard others – so we keep expanding the combat library and build the character to create the vision of the animators.”

“When approaching mo-cap as a performer, I’m constantly reevaluating my own movements. A simple punch might be thrown one way in a game, and in another game, the same punch will need to be totally different. Every game has its own “action code” that the performer needs to work within, and that’s what makes the whole process so enjoyable. No game is ever the same.”

Where do you feel mo-cap technology is heading?

“In some ways, motion capture hasn’t changed at all. The basic mechanics are the same but the technology has gotten better. I think there’s a lot of worry among motion capture performers that AI is going to price them out of the market. There are now AI systems creating human movement out of a database of moves, so some performers naturally worry they’ll soon become obsolete. But I think it’s the opposite.”

“Economizing motion capture using machine learning frees up time to capture the smaller, intricate details in motion, instead of having to spend time capturing simple locomotion, for example. This means motion capture is being used to capture more lifelike animations like . limps, twitches and flinches, human error like that.”

Only a year in, SuperAlloy Interactive is involved in some amazing projects, including this exciting, upcoming sandbox project produced by Jacob Dzwinel. 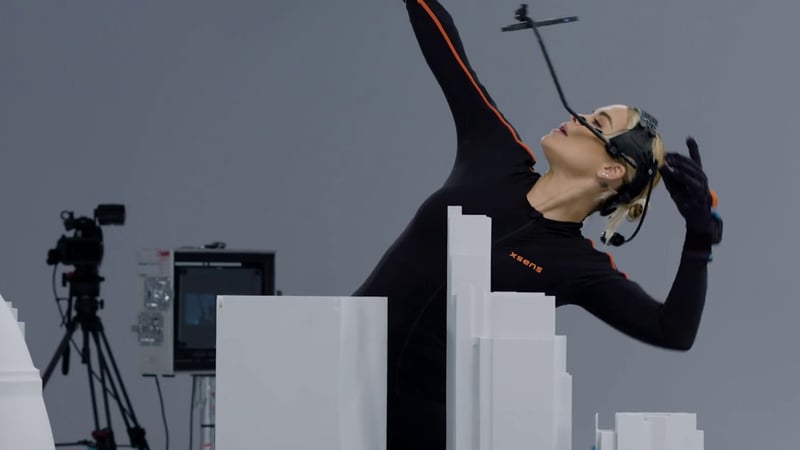