Based in Johannesburg, The Physiotherapy Movement Analysis Laboratory at the University of Witwatersrand aims to extrapolate kinematic, kinetic, and biomechanical data for practical uses outside of the lab, providing an insightful body of research for professional athletes. We spoke with one of the Lab Coordinators, Mr. Jacobus Liebenberg, to discuss the data and lay out some of the University’s exciting findings.

Together with Prof. Benita Olivier, Lab Leader, and Prof. Helen Myezwa, Head of Physiotherapy, Jacobus aims to obtain the most accurate data for realistic applications. To achieve this target, the researchers need an in-depth, uncompromising method of capturing the most acute angular movements both in and outside of the lab. The advanced technology and versatile nature of the Xsens inertial suits provide data-driven insight, with an ever-expanding array of potential uses coming to fruition.

“With the Xsens suit, we’re able to cross academic bridges that were previously unattainable. One example is prosthetic development, we can now help coordinate and customise with the engineering department, providing a means to analyse whether each prosthetic is applicable and whether it’s working for the user’s unique needs and body. It’s opened doors to collaborate with other departments, from injury prevention, to surgery.”

The opportunity to take their analysis outside of the lab has acted as an integral catalyst for the department’s expansive research capabilities, with sports that were previously difficult to analyse becoming topics of attainable intrigue.

“Being able to test outside of the lab directly with athletes and medical patients, it’s very important to us. We can push the limits of research.”

“With Golf, the long-range parameters would usually provide difficulties, but we were able to get data never acquired before by going outside the lab.”

With a specialist background in injury prevention, Mr. Liebenberg has recently begun researching Cricket, specifically locating the load on lower backs and limbs as a means to prevent injury. Due to the repetitive movements of bowlers, strain can occur over time, but the added detail achieved via motion-capture on the field is opening up significant gains in performance optimisation.

Extending his injury prevention research, Jacobus’ latest focus pin-pointed Paralympic athlete and Bronze medallist, Tyrone Pillay, analysing his technique to enhance performance and prevent injury. Shot-put is a sport that relies on strength, short bursts of energy, and a conjunctive sequence of movements leading up to the throw. Motion capture can record the fluidity of the movements, with each one affecting performance in a unique way. Tracking Tyrone on the field allows for a personalised scope and analysis, as well as the ability to record in Tyrone’s training environment. 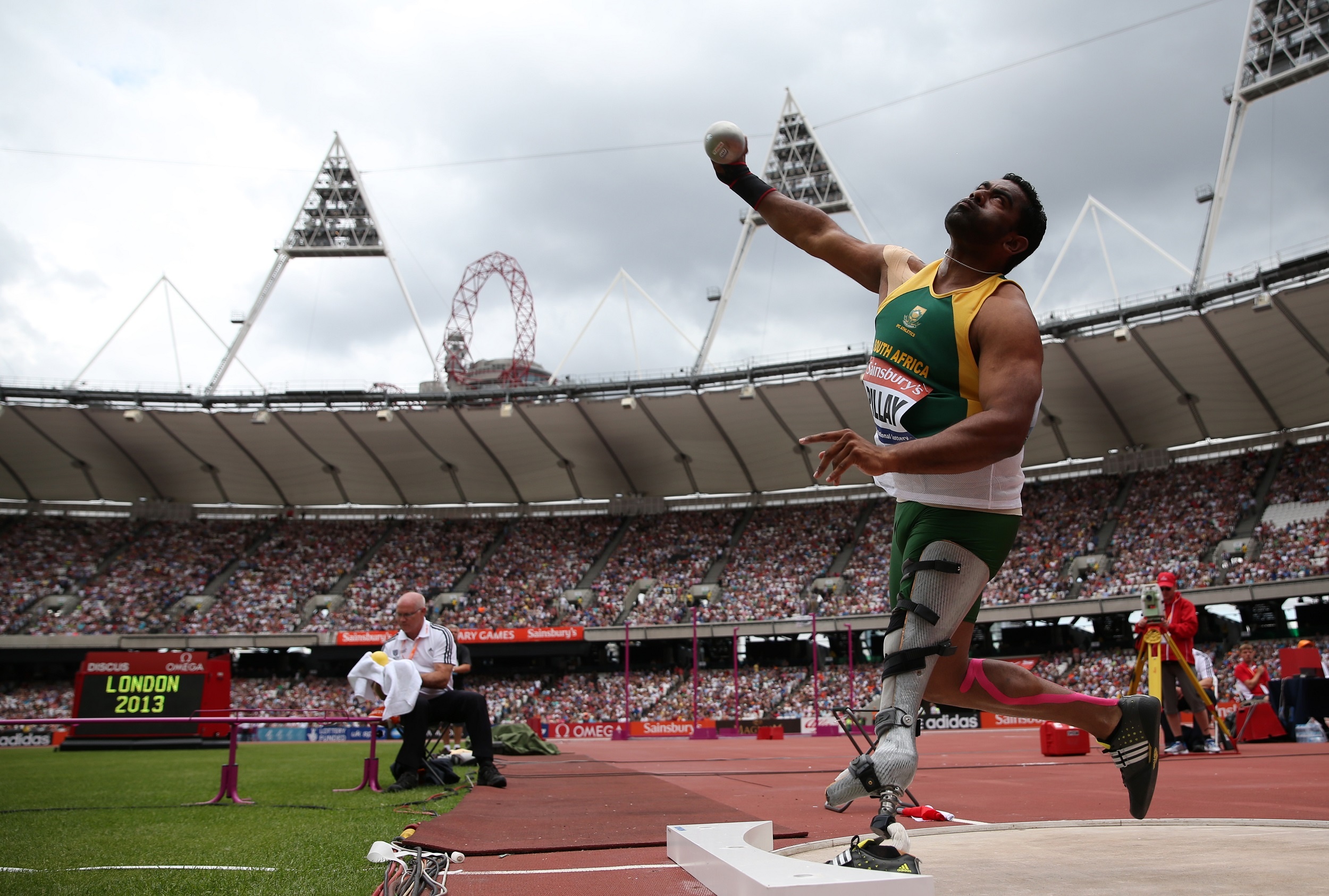 “Because Tyrone has a lower limb prosthetic, the dynamic and weight of it had to be considered. We aimed to discover how the prosthetic limb could be optimised for performance. Using Xsens, it’s possible to measure the strain on the limb and see if that design matches up with Tyrone’s performance. There aren’t many studies that look at prosthetics using motion capture, but we believe this is a huge advancement.”

The Xsens data recorded on the field gave Jacobus specific new insights that were then passed on to the engineers. This information was then used to optimise the prosthetic leg for Tyrone’s unique use.

One of the more exciting aspects of using motion capture outside of controlled conditions is the convergence of specific movements such as a singular technique and its correspondence to a fully-fledged event.

“A great example would be one hurdle versus a full race. We are able to measure the single movement, but in the field, we can see how that movement changes as the athlete runs – both from exhaustion and physiological conditions.”

A goal of Jacobus’ team is to establish concrete parameters for disabled and abled athletes, with motion capture leading the research. However, the findings of the University of Witwatersrand are opening doors to breakthroughs outside of sport. In partnership with Dr. Natalie Benjamin-Damons, Jacobus has been researching gait differences in HIV patients, with promising signs for the prevention of long-term injury.

“The goal is to identify the unique indicators and differences between each population, preventing injuries and consequently, improving their quality of life.”

The research conducted by the University of Witwatersrand is continuing to push boundaries, with inertial motion capture providing a greater body of data and an ever-increasing list of opportunities.

How Player-Tracking Technologies Help Teams Prevent Athlete Burnout
For years, coaches have used video analysis to break down a game to see how well their strategy wor...
Read more 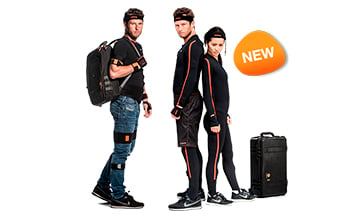