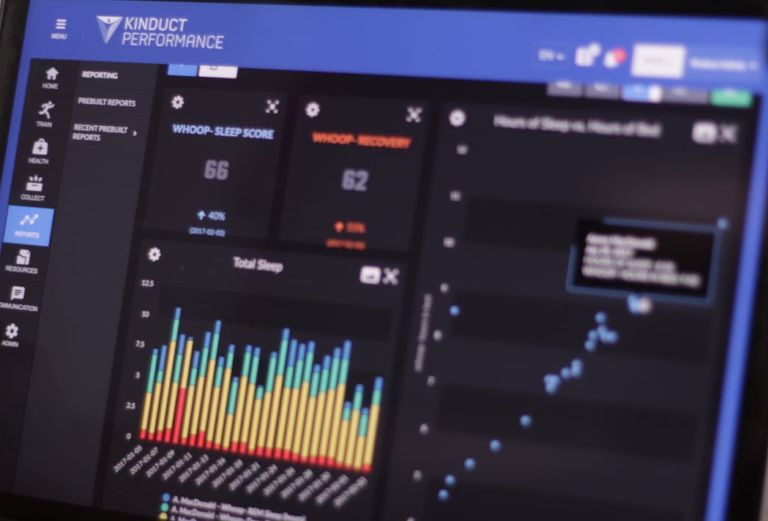 The sports technology world is expanding at a breakneck pace with new technologies and devices to monitor performance entering the marketplace on a seemingly daily basis. However, as new ways to track and measure athletes become commonplace amongst professional sport leagues, questions have begun to arise around the ownership, management and protection of the data being collected.

When it comes to setting policy and standards for how data is handled and protected, North American pro sports leagues and their respective players associations have tried their best to stay informed. Here is an overview at how the top North American professional sport leagues presently look to control data access and protect athlete privacy, while also balancing the desires for leagues, teams and players to take advantage of this technology for improved performance and new business opportunities.

In Major League Baseball, Attachment 56 of the 2017-2021 Collective Bargaining Agreement lays out how wearable technology is to be used and administered. This includes mandating that the usage of this technology by players is voluntary and that players have access to the data that is collected. Furthermore, the players are to be made aware of which members of the organization also have access to the data. Finally, the agreement led to the creation of a Joint Committee on Wearable Technology, with representation from both the MLB and the MLBPA. That committee is tasked with reviewing and approving new technologies for use both in-game and in-practice.

The existence of a “wearables committee” is something that is also found in Article 22, Section 13 of the National Basketball Association’s Collective Bargaining Agreement signed in 2017. Like the MLB, this committee is a combination of representatives from the NBA and the NBPA who approve devices to be used by teams. One of the responsibilities of this committee is ensuring that the technology is validated as well as setting security standards for how data is stored and controlled. The two sides have also agreed that data cannot be used in contract negotiations and that no devices can be used or worn during games at this time. In a similar case to the MLB, the usage of technology by the players is voluntary, and a player is to have access to the data collected.

For the National Football League and the National Hockey League, language does not presently exist in their respective Collective Bargaining Agreements around the use of technology to track and measure athlete performance. This is likely due to the age of both agreements, which were signed at a time when the sports technology industry was just beginning to emerge. In the NFL’s case, the existing agreement was signed in 2011 and expires after the 2020 season, while for the NHL, the existing CBA was signed in 2013 and is set to expire prior to the 2022-23 season.

Finally, Major League Soccer has arguably the most permissive agreement when it comes to the usage of technology for monitoring and testing. In their Collective Bargaining Agreement, signed in 2015, Section 9.10 notes that a player may be required to wear a device during training and could wear a device during a game if it is decided that there is no impediment to the player’s performance. The results of this monitoring are also to be shared with the player themselves.

The sports technology industry, and, in fact, the entire technology space, is constantly moving forward and the concerns being voiced by players are comparable to conversations already happening in the realms of health care, social media and banking. The questions around what data is being collected, how that data is being used and who has access to the data will continue to be debated as both the technology and the response from industry evolves. It is only through continued collaboration between leagues and players associations, as well as the establishment of industry-wide standards and best practices, such as the athlete data advisory board that the SportsInnovationLab is launching, that this revolutionary technology can be used to its full potential without sacrificing player privacy and security. 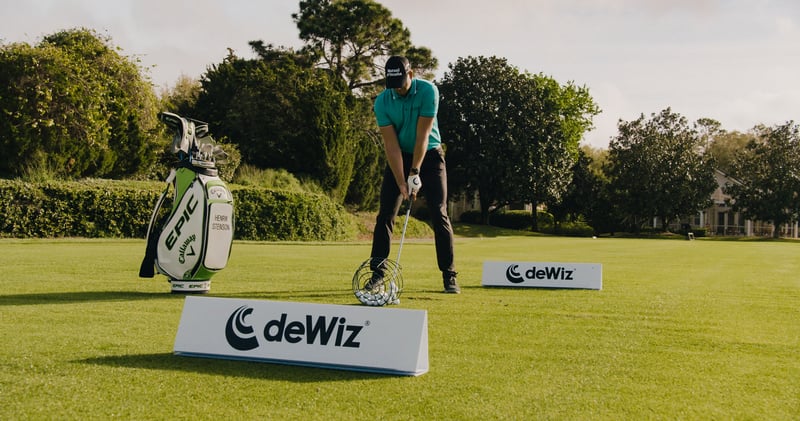