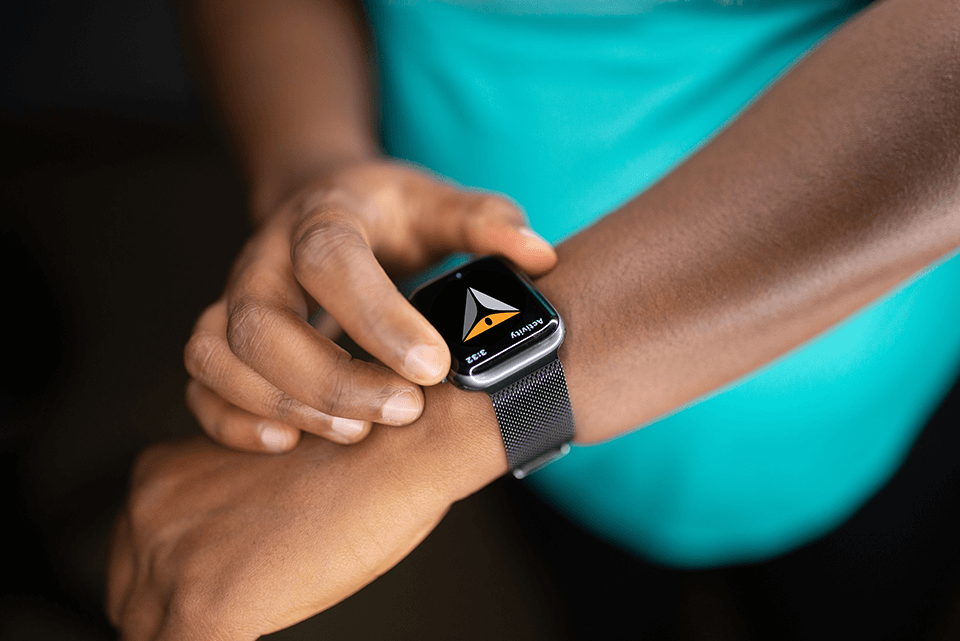 For years, coaches have used video analysis to break down a game to see how well their strategy worked and how individual players performed in previous games. This knowledge has helped them prepare for the next game, but now there are new technologies that provide coaches with new information about player performance. They can track player movement multiple times per second and give professional sports teams access to a wealth of information on in-game performance.

These new player-tracking technologies aren’t limited to helping with the tactical side of sports. They also give teams the ability to measure an athlete’s exertion during a contest. Kinduct incorporates data for almost all major professional sport leagues in North America and helps performance staff monitor athlete exertion with precise detail. This can help teams to better prepare their athletes for competition as well as more effectively target their recovery and rehabilitation strategies.

Here’s a look at the different player-tracking technologies used in pro sports:

The present system in the NBA is known as SportVu. They place six cameras in every NBA arena to track player and ball movement. This tracking creates measurements on distance travelled, speed and acceleration, along with overall loads for each player. With a long season, teams use this data for minute management and plan optimal practice intensities. Starting next season, this service is switching to a new video tracking solution provided by Second Spectrum.

In the MLB, the solution known as StatCast combines both radar and cameras to provide a wealth of player data. This has started to be displayed on television broadcast, showing the path travelled by a ball hit into the outfield and an improved visualization of the strike zone. For MLB teams, this new data allows them to start to measure peak accelerations in the outfield and around the bases as well as examining new factors such as pitcher release points to track pitcher fatigue.

In the NFL, Zebra places two sensors into players’ shoulder pads to track their movements on the field. There are data receivers in all NFL stadiums and many teams have also added receivers to their practice fields as well. This allows teams to easily look at how their players prepare during the week and how that preparation reflects during the game, all using the same system.

The NHL currently does not have a player-tracking solution in place. Some of the technologies used for other sports could not easily work with hockey, due to both the size of the puck and players’ ability to “change on the fly”. While there is no system in place in the NHL, it is likely a future technology would involve some sort of tracking chip on both the puck and the players.

Kevin Forbes, Senior Product Specialist with Kinduct, says that with this technology, teams now have access to information that can reveal a player’s performance, whether it improves or regresses, and how that change correlates to a multitude of factors such as time played, sleep, and any “extra load” a player is carrying because of poor conditioning or extra practice.

“What you can actually do is determine how far the athlete has travelled and get detailed information about their acceleration, their speed and with that you can begin to understand some of the stresses, exertions and loads on an athlete during competition.”

Information like this can become even more valuable in a grueling playoff series where rest and recovery can be almost as important as strategy. Sport performance staff need to know how much an athlete exerted in each game because they need to individualize a plan of recovery for the player so they’ll be ready for the next game.